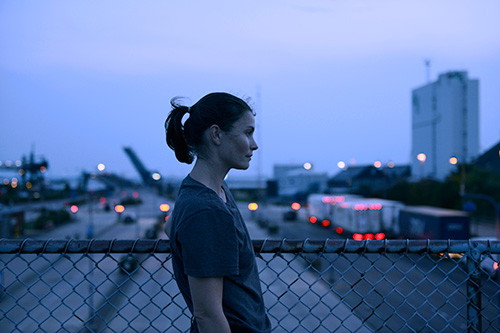 Our graduate Anna Sofie Hartmann and her film GIRAFFE were invited to Locarno Film Festival. GIRAFFE will be presented in the Fuori Concorso section. The German-Danish coproduction was produced by Komplizen Film in coproduction with Profile Pictures and rbb Fernsehen.

Hartmann worked on the film with other DFFB graduates and students, including:

We warmly congratulate the whole team!