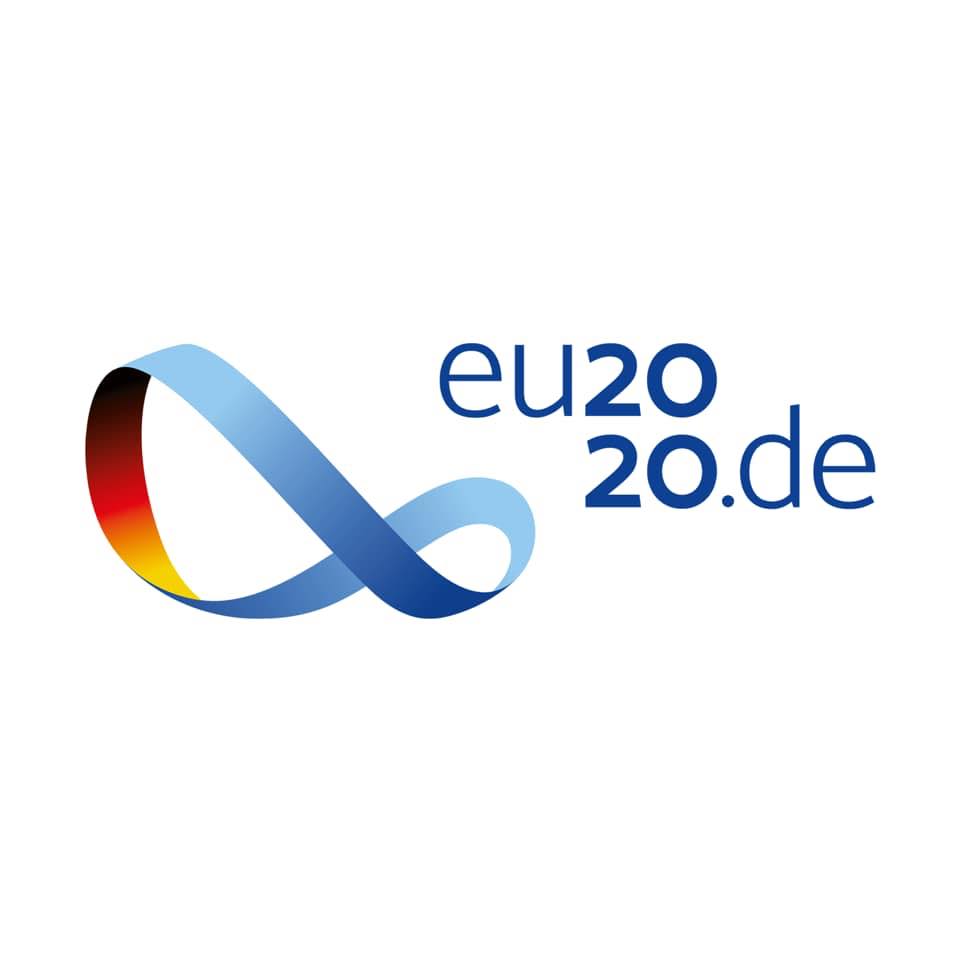 On the occasion of the German Presidency of the Council of the European Union in 2020, the short film competition Europe in Film, which is funded by the German Federal Foreign Office, will take place this year.

The DFFB films KATZENJAMMER by Flavio Yuri Rigamonti and STADTPINGUIN by Florinda Frisardi will compete for the Audience Award.

In KATZENJAMMER, a young refugee has to fight his way alone until he meets an old farmer and in STATDPINGUIN, two sisters have adventurous dreams.