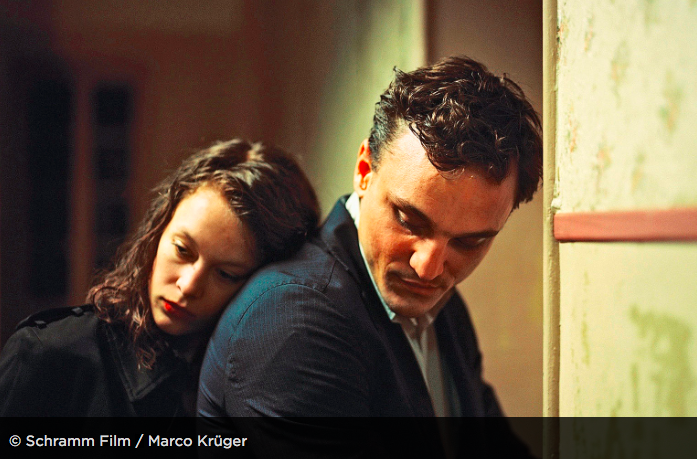 German auteur film director Christian Petzold (Yella; Barbara) shares the invisible inspirations for his new feature film Transit, which premieres in this year’s Competition. Based on Anna Segher’s famous novel of the same name, Petzold had originally developed the script together with later deceased filmmaker and friend Harun Farocki: “Transit was our favourite book, we read it once a year. It’s actually our story: this being-thrown-into-the-world.“ In this talk, Petzold and actor Barbara Auer revisit the production process. They explain how they uncovered, rethought and refreshed the core and characters of the historical narration in intensive dialogues and rehearsals with the cast and crew, whom Petzold calls his “partisan group.“