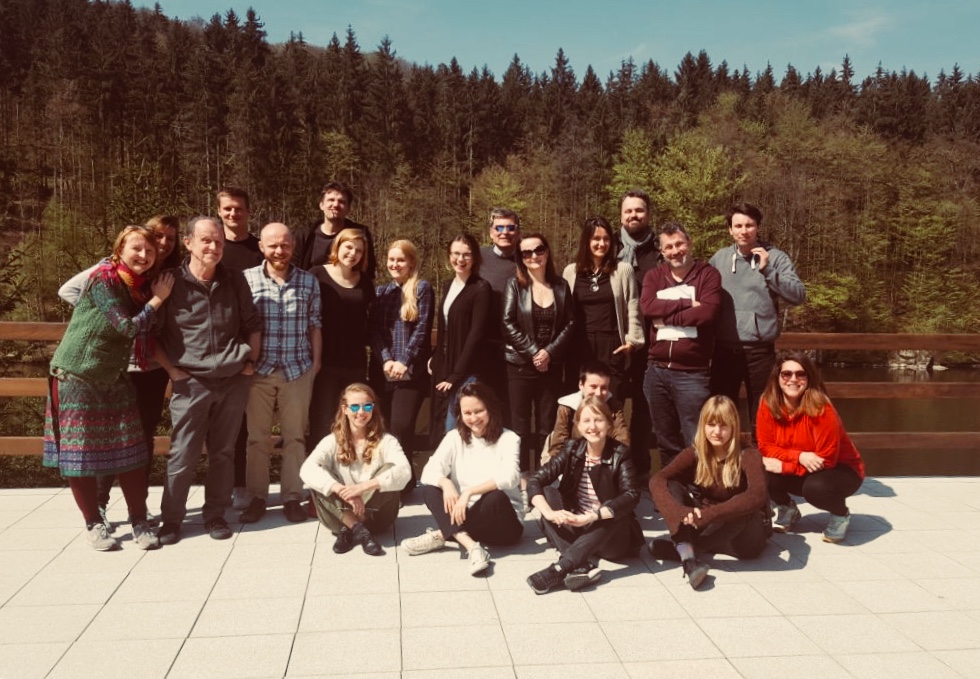 The Central Europe Feature Project (CEFP) is a joint initiative between the DFFB Berlin, FAMU Prague and Łódź film schools. It is an intensive feature film development workshop, taking writer-director-producer teams through the detailed stages of story and script development, and also bringing
participants from different schools and countries together to incubate new teams and new projects.

The Central Europe Feature Project was made possible with the generous funding and support of the VGF: