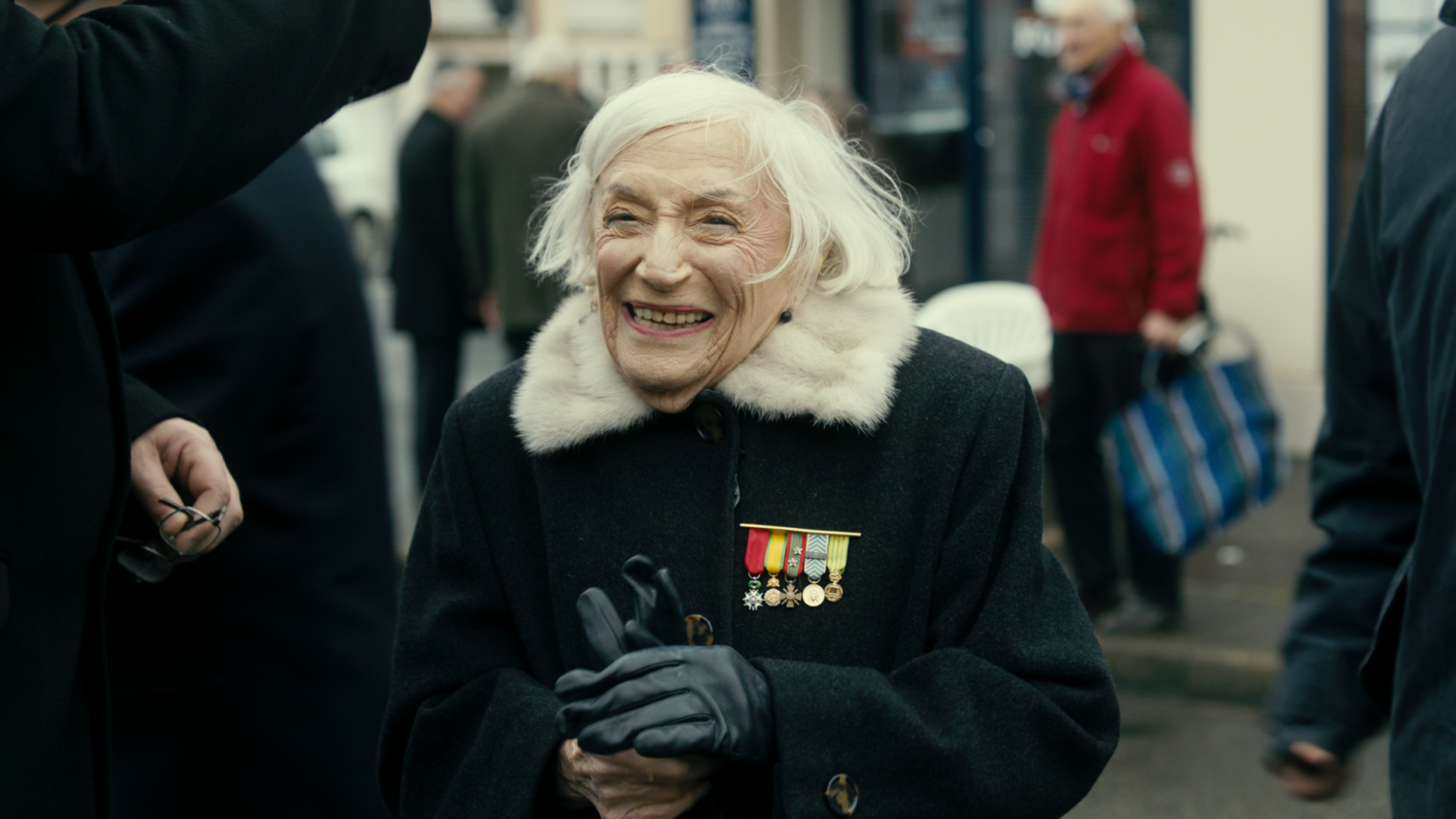 CHICHINETTE – THE ACCIDENTAL SPY, the documentary and graduation film by Nicola Alice Hens, will be released in cinemas nationwide on September 17, 2020. To accompany its theatrical release, the director will personally present the film in selected cities. The film tells the hitherto little-known story of the French Jew Marthe Cohn alias Chichinette. During the chaos of war, Cohn decided to risk her life to work as an allied spy in Nazi Germany. Today, at the age of 100, she travels the world sharing her story with the younger generations.

The film’s release was planned for March 19, 2020, but a nationwide lockdown in Germany occurred only days before its scheduled start. Now the time has come and CHICHINETTE – THE ACCIDENTAL SPY is finally coming to cinemas.

CHICHINETTE – THE ACCIDENTAL SPY celebrated its German premiere at the Hofer Filmtage 2019.

At the age of 100, Marthe Cohn tours the world like a rock star. The demunitive white-haired woman possesses humour, flair, and lots of energy. We quickly understand why she was once nicknamed “Chichinette” (little pain in the neck). Her speeches are entertaining and peppered with punch lines. With wit and charm Marthe captivates her audience with her incredible life story: Marthe Hoffnung, a French Jew from Metz, who lost her fiancé and her sister in the war, decided in 1945 to risk her life to spy for the Allies in Nazi Germany and to fight for the war to come to an end. Her mission was successful, but for sixty years after the war she remained silent about her heroic deeds.

An Amos Geva film production in co-production with Merovee Films, the DFFB, and the RBB.