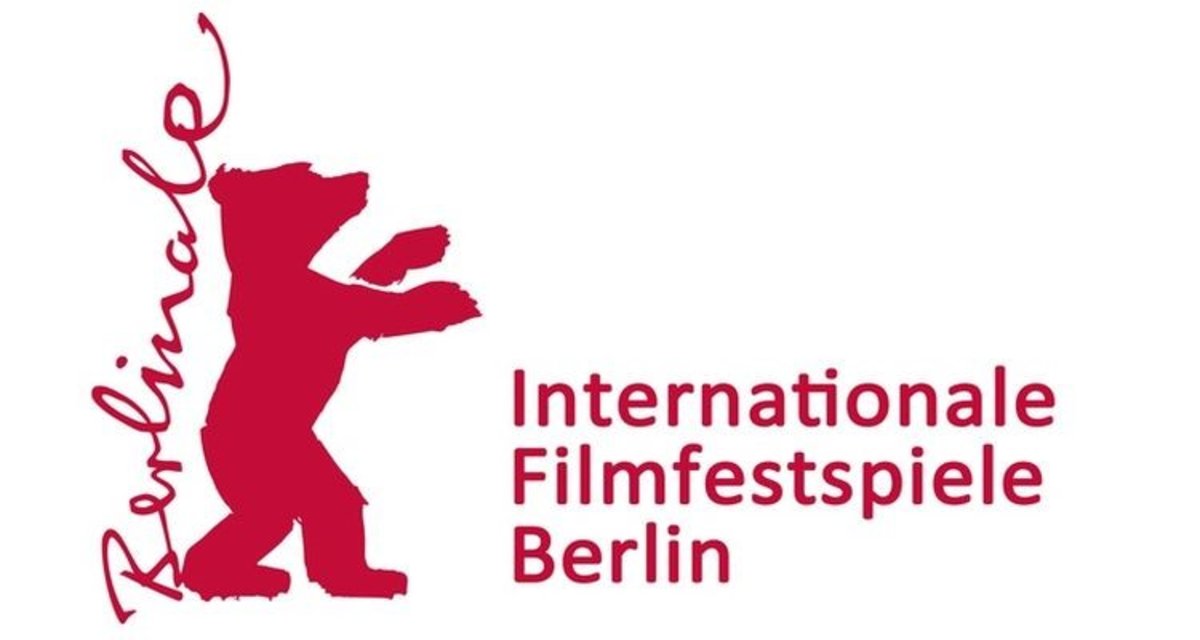 This anniversary edition of the Berlinale will take place from 20.2.–1.3.2020, and the DFFB will be represented at the festival by two films:

Both films are graduation films and will be celebrating their world premieres at the Berlinale.

A FISH SWIMMING UPSIDE DOWN is nominated for the Compass Perspective Award and the Heiner Carow Award from the DEFA foundation.

Morevoer, the first feature NAKED ANIMALS from our alumna Melanie Waelde will be screened in the newly created Encounters section. The feature film is produced by CZAR Film, and the screenplay was the writer and director’s DFFB graduation project.

We are keeping our fingers crossed for all films and are looking forward to an exciting festival!