Conference with the rbb: “THE REVOLUTION WILL BE TELEVISED” 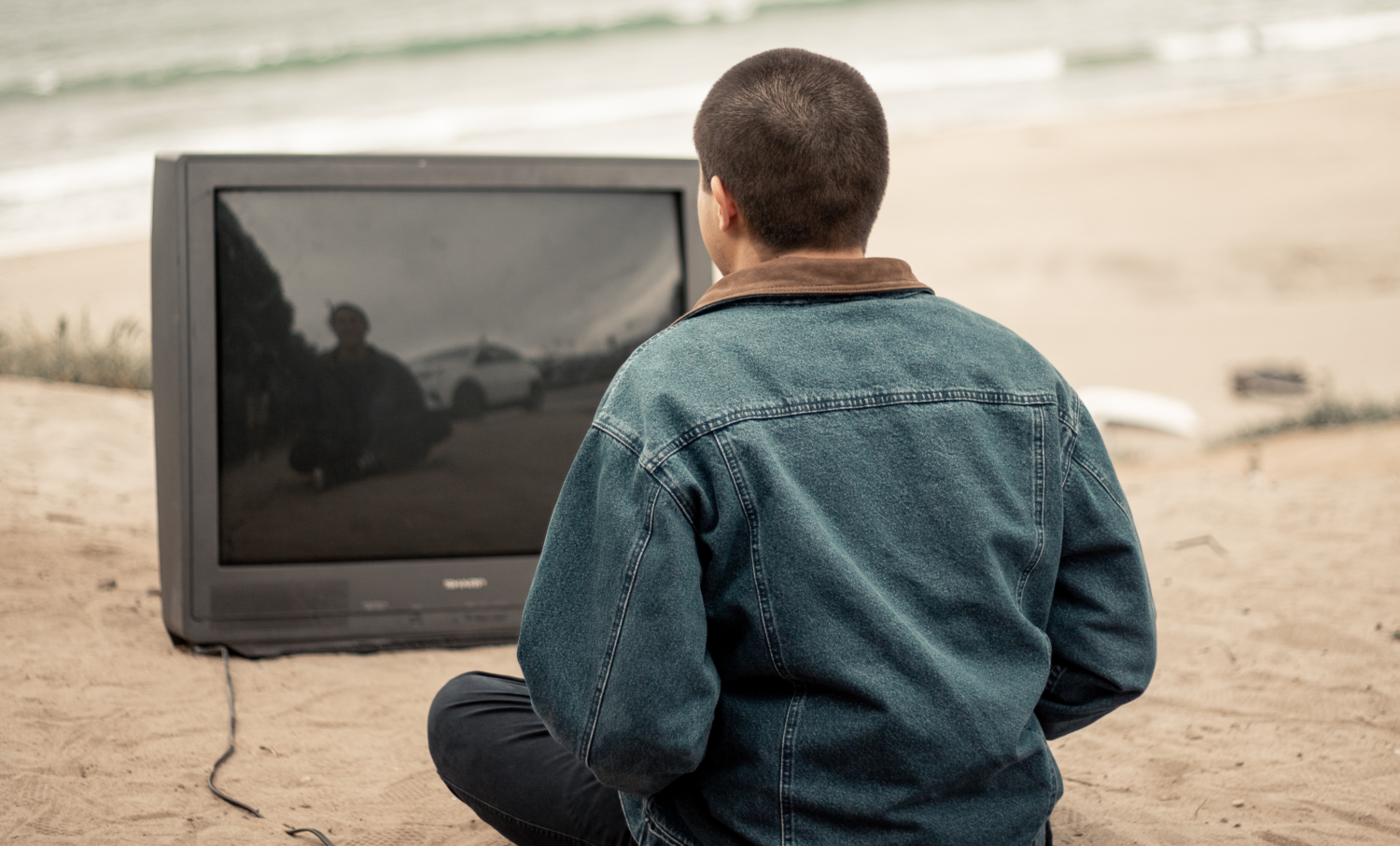 THE REVOLUTION WILL BE TELEVISED:

– a conference by the rbb and the DFFB

In debates on the future of public television, certain people have already written off TV as we know it—and see the aging public as proof of this—while others like to complain that broadcasters are no longer fulfilling their programming mandate. The first perspective is rife with resignation, the other is focused on the past. Where is the passion and zest for new and young audiences? Of course, there are works by new talents and experiments with new formats in order to win a younger audience to public programming.

The conference THE REVOLUTION WILL BE TELEVISED, a cooperation between the rbb and the DFFB, will focus on these future perspectives: How can young filmmakers and the medium of television work together to attract a younger demographic? Which formats and narrative forms can be (further) developed to arouse the audience’s curiosity towards the many facets and possibilities of the moving image?

This event is by invitation only—we ask for your understanding on this issue. If you have any questions, please feel free to contact us via e-mail.

*At DFFB events, photos and films are taken which may be published on our website, in publications and on DFFB social media channels. With your participation you agree to this.