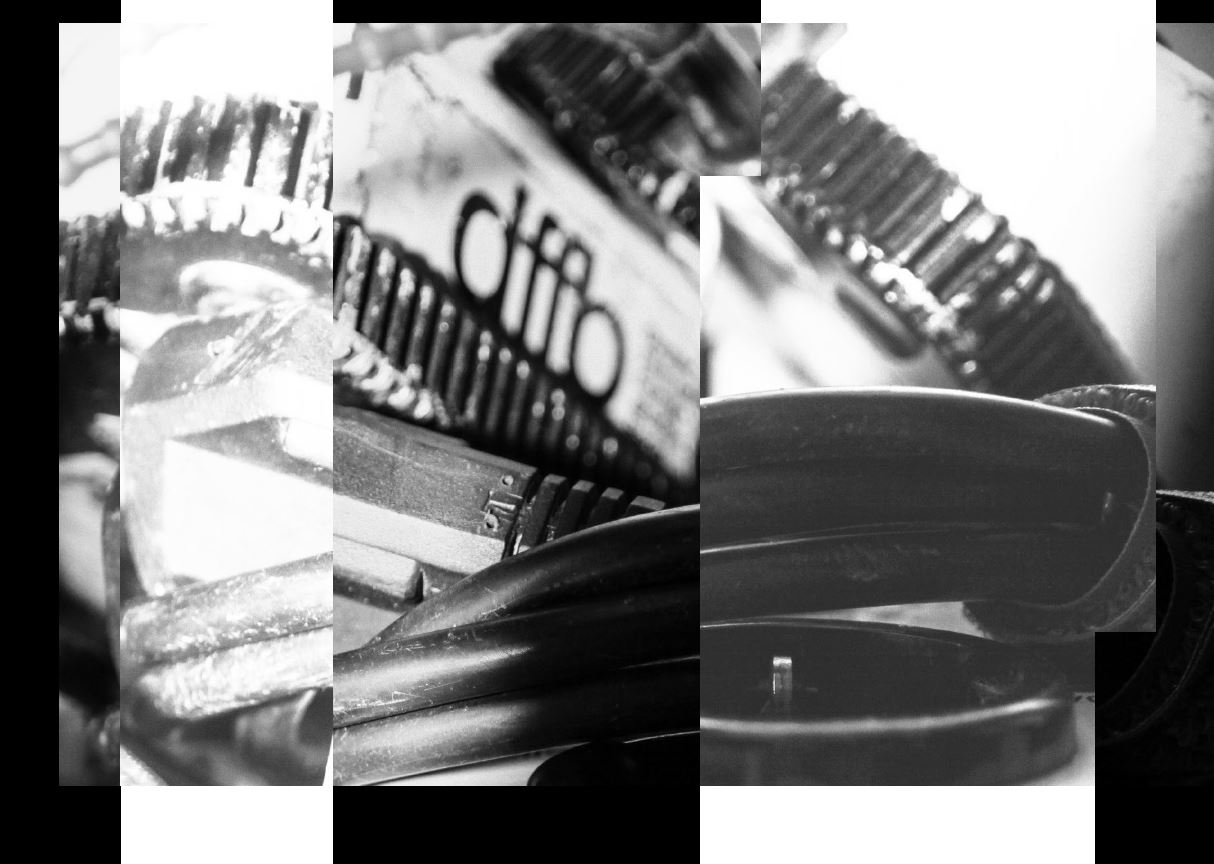 The complex question posed to me is exciting because cinema is all about working on and in a contradictory medium with many challenges. The liveliness of the “cinematic experience” – strangely fictional, technical and also very real and sensual, even “musical” all at the same time – has a “way of touching people” that leads to psychological changes that extend right into the personal and professional life and change it. The filmmaker Jörg Graser once spoke of cinema as a substitute for religion and Gilles Deleuze of its “Catholicism.”

What does “influencing the person” mean in this sense? Encounters here are not only encounters with individuals, but with a collective and in some respects even “archetypal” character. “Big films” radiate something like a “super” individual being, created by a large group of people, who driven by a certain theme, shape the effectiveness of an emotional and intellectual fluidity, which is not only intellectually, not merely factual for itself and others, but also resembles a simultaneously individual and inter-personal character.

In this sense, “encounters” and psychological changes are never one-dimensional. Rather, people always express themselves in resonance with phenomena, in forms of experience that overlap and at the same time contradict each other. Rainer Werner Fassbinder, for example, as a deeply lonely person, has a constant kaleidoscopic exchange with his staff and actors and (in the spirit of Michael Theunissen and his book “Der Andere”) “transformed” himself respectively. To put it in Hegel’s words: we are what we are, always simultaneously the other of ourselves. This – in the realm of cinema – is triggered by the “natural” character of the film experience, which is always fictional and yet at the same time technically produced.

In my case, a very early impression came about through the fact that both my parents performed in theatre plays as teachers, whereby I was allowed to act in plays written by my mother – on the stage and as a drummer in front of the stage – which had a strong formative effect on me early on. At the age of thirteen, I bought myself a 8-mm film camera and my first great film experience was Kalatozov’s WENN DIE KRANICHE ZIEHEN (The Cranes Are Flying), which effected me so deeply that it became clear to me – great film can truly be a work of art.

In my opinion, people are not so much shaped by facts as by the fluidity that carries these facts. This fluidity represents an intellectual-spiritual space, an interpersonal, reality-creating energy in us – ultimately a metaphysical reality – that constantly shapes, transforms, and influences us anew in our life. In this context, we often speak of transdisciplinary sciences. But what does that mean? Today, transdisciplinarity is usually nothing more than pure addition, not a real penetration into a new field of knowledge in the sense of a deeper discovery, even an enlightenment. Conversely, however, it can be the case that knowledge in one field, e.g. psychiatry, psychoanalysis, or brain research applied to a completely different field, such as art or philosophy, can produce a completely new perspective in the overall context of “life”. In my profession as psychiatrist and psychotherapist, through experiences in philosophy and art, I have been able to fundamentally pursue my profession in a new way and not only to endure the certain gravity of the job of a psychiatrist, but also to exercise it with a new interest, new enthusiasm and new creative power, because the university at which I was working allowed me the freedom to do so (Medizinische Hochschule Hannover).

In my philosophy studies, I was influenced by professors such as Arno Baruzzi, Dieter Henrich, Robert Spaemann (Munich) and Michael Theunissen (Berlin). Each of these philosophical personalities exuded a tremendous resonance in my life, for my intellectual, spiritual formation, which had a fundamental effect on my profession as a psychiatrist and psychotherapist, because it was precisely through philosophical reflection that new therapeutic and analytical perspectives arose.

Interdisciplinary, scholarly artistic and philosophical work can indeed lead to enormous breakthroughs in knowledge and changed perspectives in professional work and personality development. In my schizophrenia research, for example, I took as my starting point a philosophical idea from the transcendental philosopher Johann Gottlieb Fichte, who in his “Wissenschaftslehre” lays out the conception of the “spontaneity of I” and thus develops the self-constitution of the subject and its constructiveness. This has now been of enormous importance for schizophrenia theory with regard to the dilemma of internal censorship mechanisms in the brain. In neurobiological brain research, my research group was able to prove the defective connectivity in the brain of schizophrenic people by using functional MRI (magnetic resonance imaging) measurements.

The possibility of such investigations has yielded further findings in the various fields of psychiatry, e.g. also in the field of synaesthesia research. These results, however, could only emerge on the basis of the synopsis of psychological, philosophical and ultimately artistic intuition for psychiatric anthropology. All this, however, was ultimately triggered by a dream, about 35 years ago, a feverish dream in which F. Dostoyevsky appeared to me and informed me: “You’ve read my novel The Double incorrectly. It is not about the division of the ego in schizophrenia, but rather about revealing the previous disintegration – or “multiplicity” – which is revealed in psychosis. This dream experience led me down the “right path”, i.e. “All true life is an encounter,” as proposed by Martin Buber. Through these encounters we are constantly re-formed, reconstituted, newly developed; through kaleidoscopic contradictions, we are enabled not only to see horizons, but even to grow beyond them.

In a very similar way, this was the case in artistic fields such as the film industry, where my first great experience was working on shooting the film “Abrahams Gold” (1990) with Jörg Graser and starring Hanna Schygulla, which began after a very serious on-set accident with the original actor Sibylle Canonica. At the time, I was shocked that the creation of something fictional (the film) could endanger someone’s life. Other crucial encounters were with professors at film schools: Siegfried Zielinski, Peter Lilienthal, Jeanine Meerapfel, Reinhard Hauff. I can still remember when I showed the American film GIRL INTERRUPTED at the DFFB, in which the moving fate of the borderline patients is showed. After my talk, the students asked me, “Where are the boys with borderline symptoms?” And then one of the students answered spontaneously, “The boys are in prison.” This is one of the many experiences, in many different film schools, where I had the impression again and again that I got more from the students – more or less gifts – and more than I was able to give myself.

The lectures at the HfG in Karlsruhe, which I was allowed to give together with Edgar Reitz, were a particular ray of light in this context. Our topic at the time was the dilemma of working out a philosophy of space in the cinema, a project that inspired us so much during our joint lectures that we decided to publish a dialogical book on the subject.

The main idea of this text is that “space in film” does not only represent geometric dimensions, but rather value worlds, relationships of proximity and distance, dominance and weakness. Particularly exciting in this context is Edgar Reitz’s concept that in cinema there is a space that can’t exist – and this is where the camera stands.