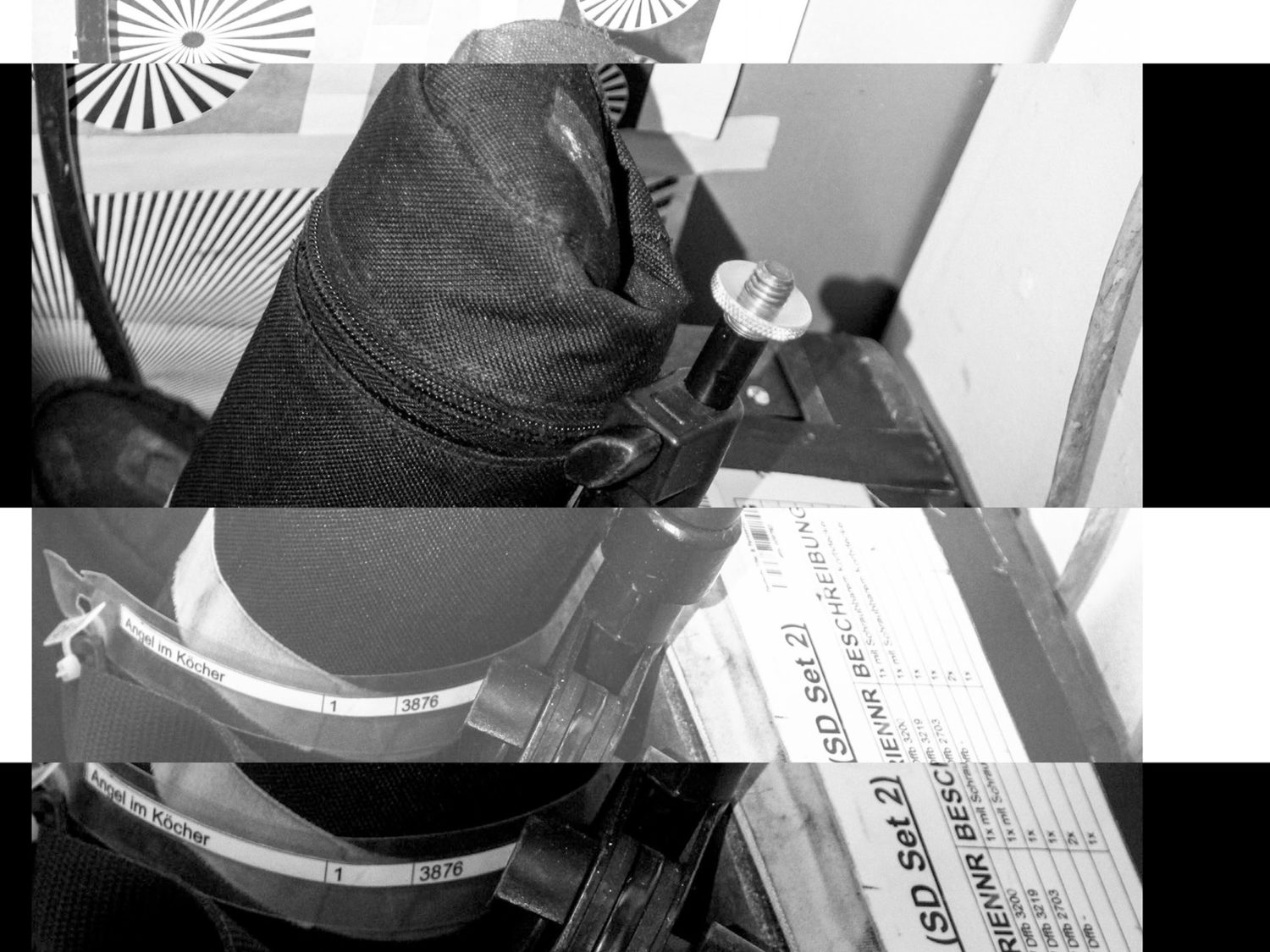 One summer, maybe in 1974 or 1975, I was in California for one of my first television reporting jobs. It was about a self-help group for drug addicts. At the same time, the Film Board had set up a scholarship program, under which a decent amount of money was made available to visit and observe famous directors or producers abroad at work. To qualify for the scholarship, all you needed was a credible invitation from such a person. Because I didn’t just want to be a reporter all my life, but also wanted to try my hand at the dramatic arts, I was interested, and someone gave me some contacts in Hollywood – to CBS, George Lucas and Robert Altman. So, during my trip to the drug addicts’ clinic, my aim was also get an invitation to be a so-called “guest observer”. At CBS, it was quite impressive but rather anonymous. I didn’t like it. I left out George Lucas immediately, because he had just left the romantic streets of AMERICAN GRAFFITI for STAR WARS. That was too technical for me – but I did go to Robert Altman’s.

Back then he had a little production building in Westwood which was beautiful by European standards with smells from the kitchen, narrow stairs and various production noises behind every door. This relieved me of any fears I might have had, and so with good intentions I approached the then very fat Robert Altman who was squeezed in behind a large desk. His “What can I do for you?” was the only meagre, but quite friendly opening for my little talk about my wishes, dreams, self-assessment, enthusiasm for Altman, and so on. The man looked me up and down, grumbled half coherently, half impatiently, and while talking I was trying to think of what else I could say to convince him to allow me to be a future guest observer. He didn’t reveal anything of himself. At some point, I could think of nothing else, and that was it. Now it was up to him to decide. But somehow it didn’t seem like enough or convincing enough. I searched my mind for my ace card, and there it was. There was one thing I had completely forgotten: “By the way, it won’t cost you a cent,” I suddenly said and was proud that I didn’t say “penny”. “It’s all paid for by a German fund, and if that’s not enough, I’ll bring my own money too.” I looked up to see Altman’s reaction. Should I stand up already for a handshake? Altman looked me right in the eye, as his eyes got smaller and smaller.

“Are you saying, I can’t afford you? Are you telling me, I can’t pay you?” In slow motion – like the moment before a head-on collision with another car – thoughts, better said reflexes, raced through my mind. Was I at the wrong party? Was this clever, creative man with the European-style production building the same man I just sat down in front of? Did I do something wrong, something terrible? When? Where? Altman’s worlds cut through this buzzing in my head: “Out!” And his powerful finger pointed me to the door.