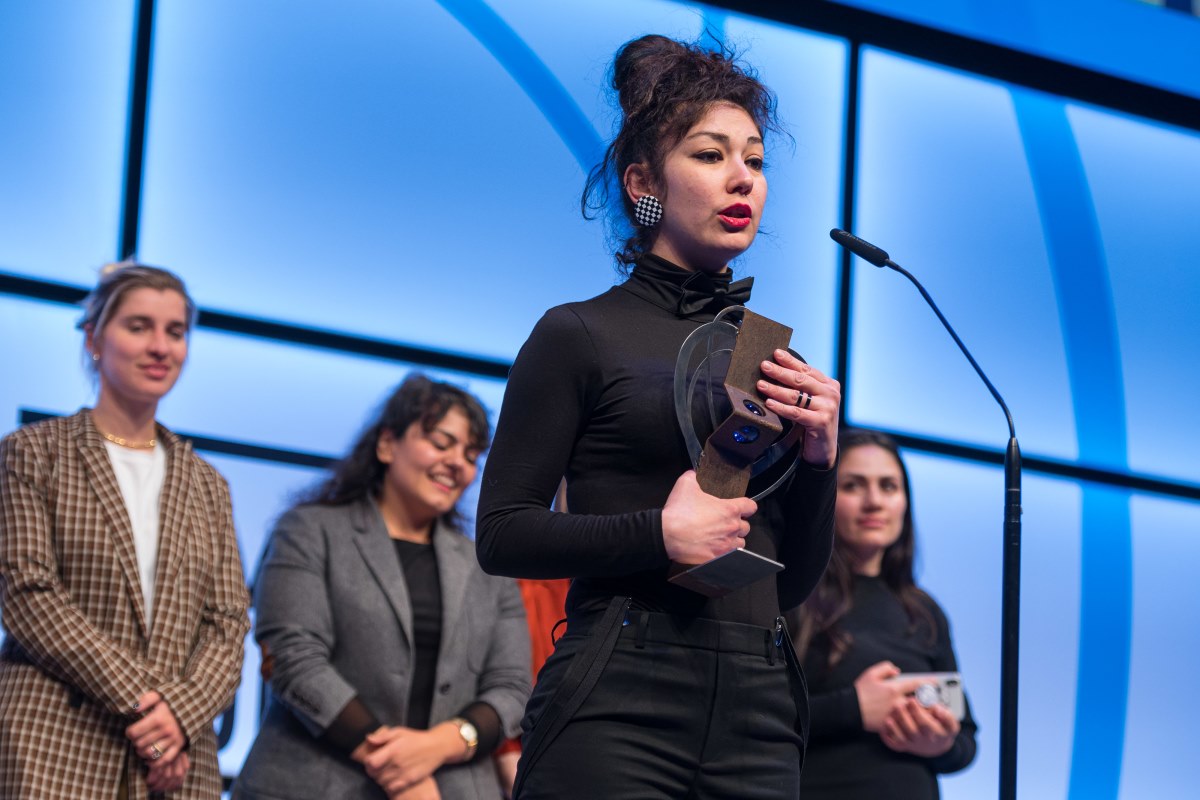 “This haunting, intimate chamber play is strengthened by the interplay of the camera and set design. The film explores the way in which prejudices within the family structure and degrading social realities are handled. It is precisely the filmmaker’s refusal to use an unnecessarily large dramatic arc and to favour a focus on the daily concerns and hardships within the private sphere that bring forth the protagonists’ humanity.

Cleverly written, the film details the life of a young Syrian/Kurdish family and their relatives in Germany.

At the end, the question asked is: What is a human life worth?”

Congratulations to the whole team!