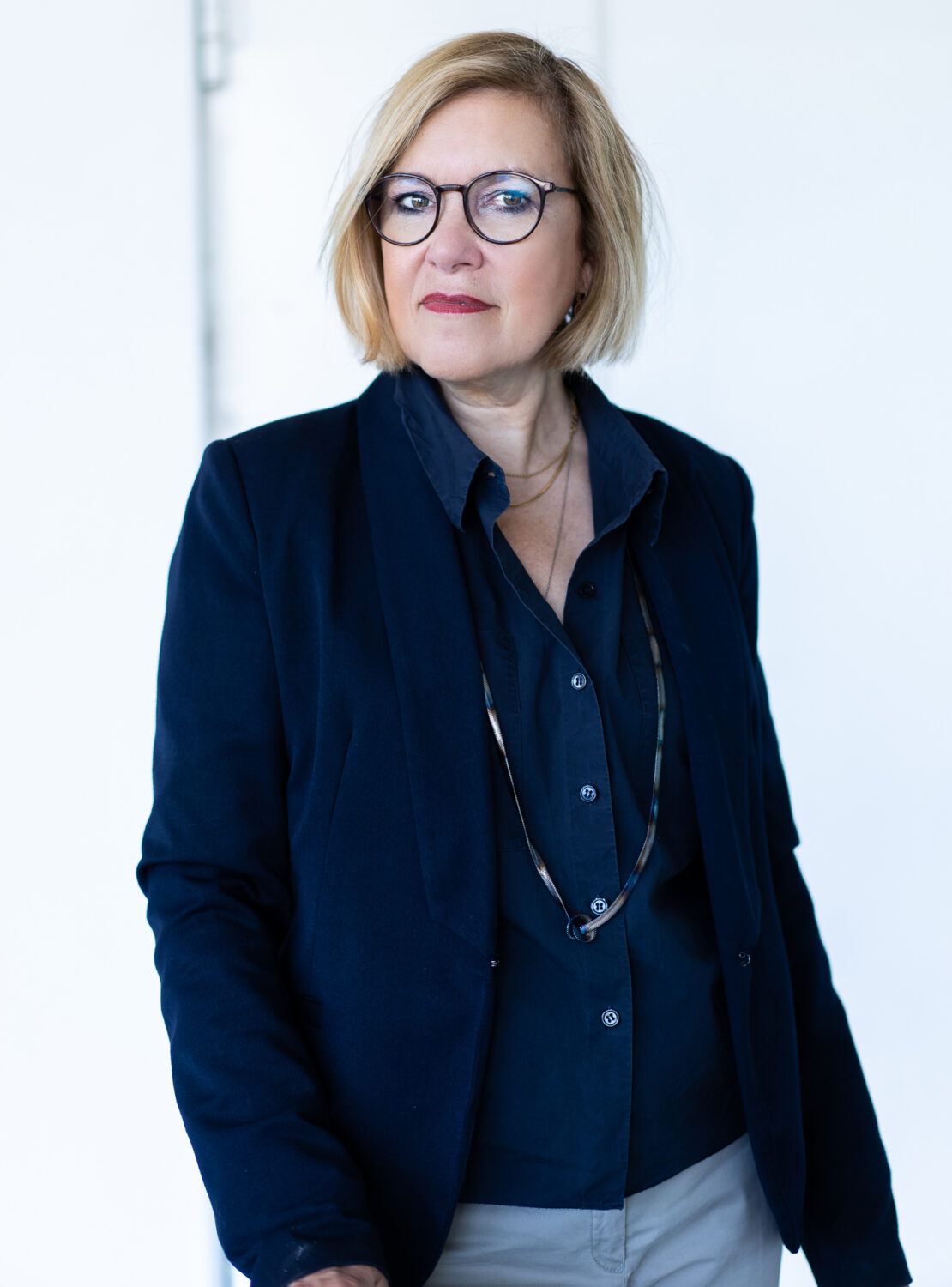 Catherine Ann Berger has been managing director of the DFFB since August 1, 2021. She leads the Academy alongside artistic director Marie Wilke.

Catherine Ann Berger studied theater and film studies in Vienna. She later worked as an editor and film critic for Swiss television and was a member of numerous expert commissions for theater and film in Switzerland, Austria and Germany. From 1997 to 2003, Berger hosted the program Kulturzeit on 3sat. From 2013 to the beginning of 2021, she was director of the promotion agency Swiss Films and a board member of the European Film Promotion (EFP). She is a member of the Swiss Film Academy and the European Film Academy and has Swiss-British citizenship.

Responsible for the management of the DFFB, Catherine Ann Berger uses her skills and experience to further develop and raise the profile of the Academy. She oversees its strategic direction with Marie Wilke.