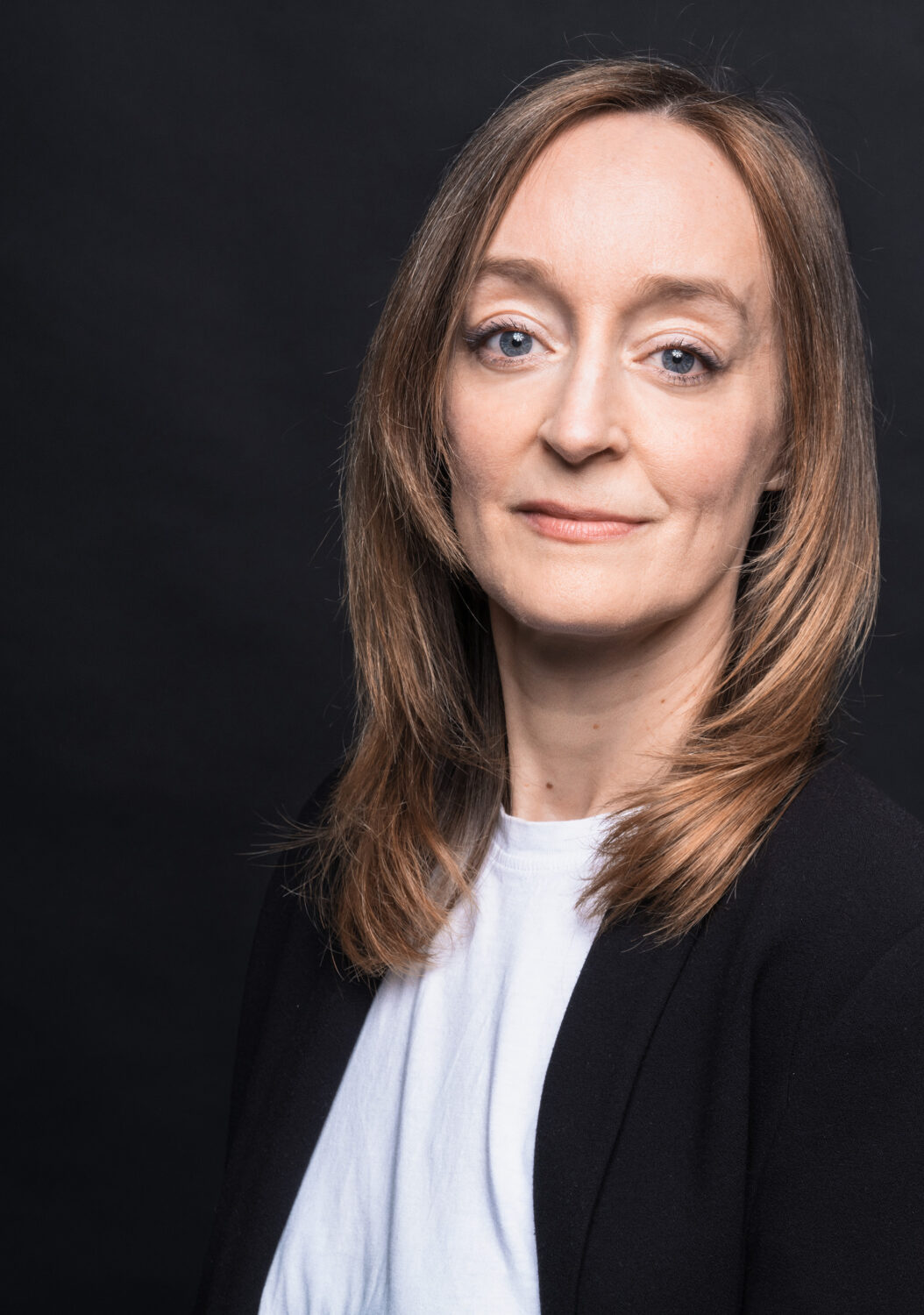 Marie Wilke has been artistic director of the DFFB since August 1, 2021. She leads the Academy alongside managing director Catherine Ann Berger.

Marie Wilke studied film at the Berlin University of the Arts under Harun Farocki and Klaus Wildenhahn and in Bolzano, Italy. She worked as an editor and lecturer at the Konrad Wolf Film University of Babelsberg from 2004 to 2014. Wilke has written and directed feature-length films, including STAATSDIENER, AGGREGAT and most recently the six-part documentary series HÖLLENTAL. Her films have won numerous awards, including the German Film Critics Award for AGGREGAT. In 2019 and 2020, she was a member of the selection committee for the directing program at the DFFB.

Responsible for the artistic affairs of the DFFB, Marie Wilke uses her skills and experience to further develop and raise the profile of the Academy. She oversees its strategic direction with Catherine Ann Berger.