Three Nominations for DFFB Students at the FIRST STEPS Awards 2021 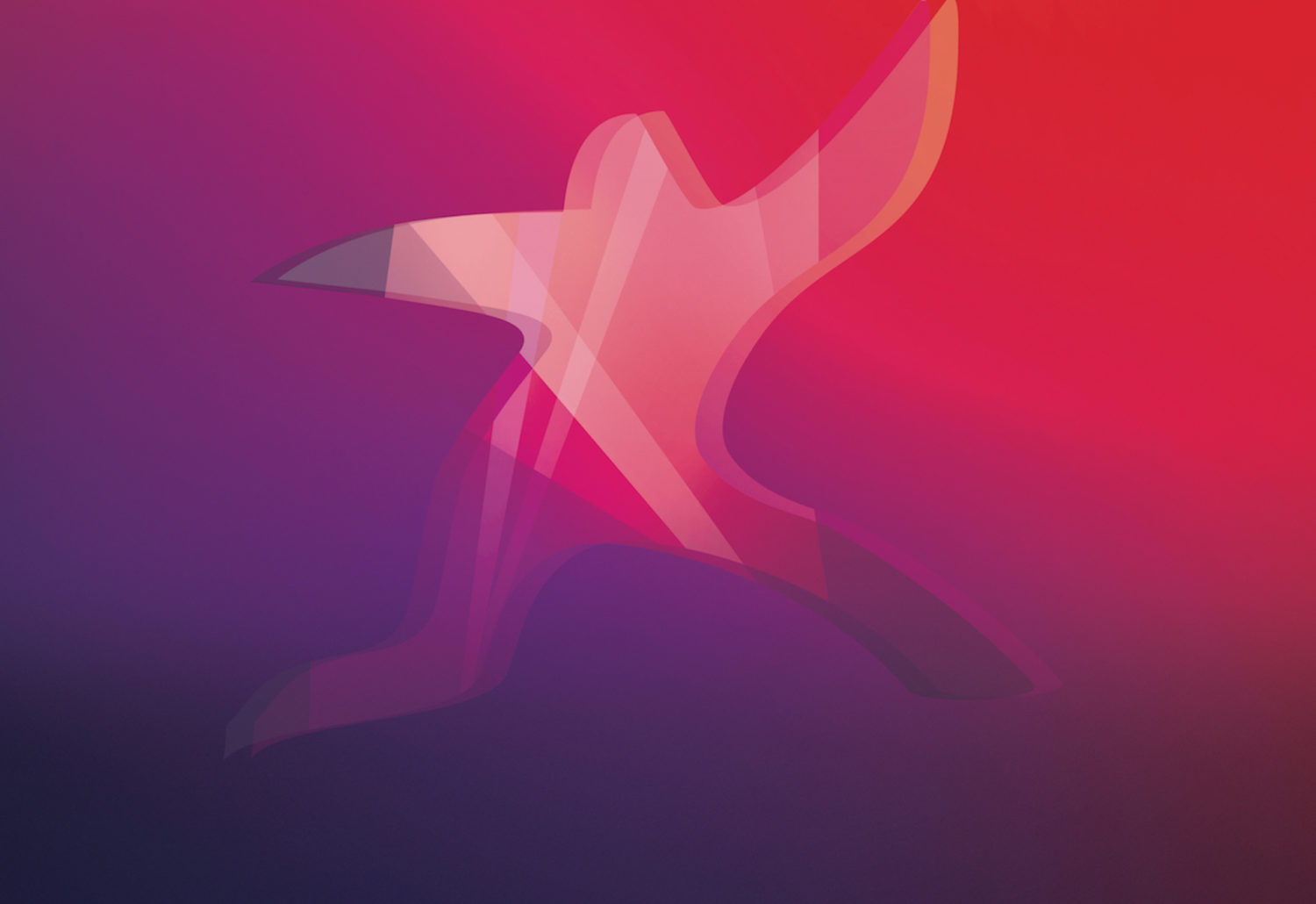 We are happy to announce three nominations for this year’s FIRST STEPS Awards.

Congratulations to all three students!

The FIRST STEPS award is the most important award for graduating films of film schools in German-speaking countries. With a total of €119,000 in prize money, it is the largest endowment of its kind for young filmmakers. There are nine prize categories and prizes are awarded annually to directors, producers, cinematographers, and screenwriters of short, medium-length, and feature-length films, documentaries, and commercials, as well as to actors. Each nominee receives €1000.

We are keeping our fingers crossed and will be excitedly watching the award ceremony on June 21, which will be streamed live on the ARD Mediathek from 7 pm.