“What Doesn’t Kill Us” at the Locarno Film Festival 2018 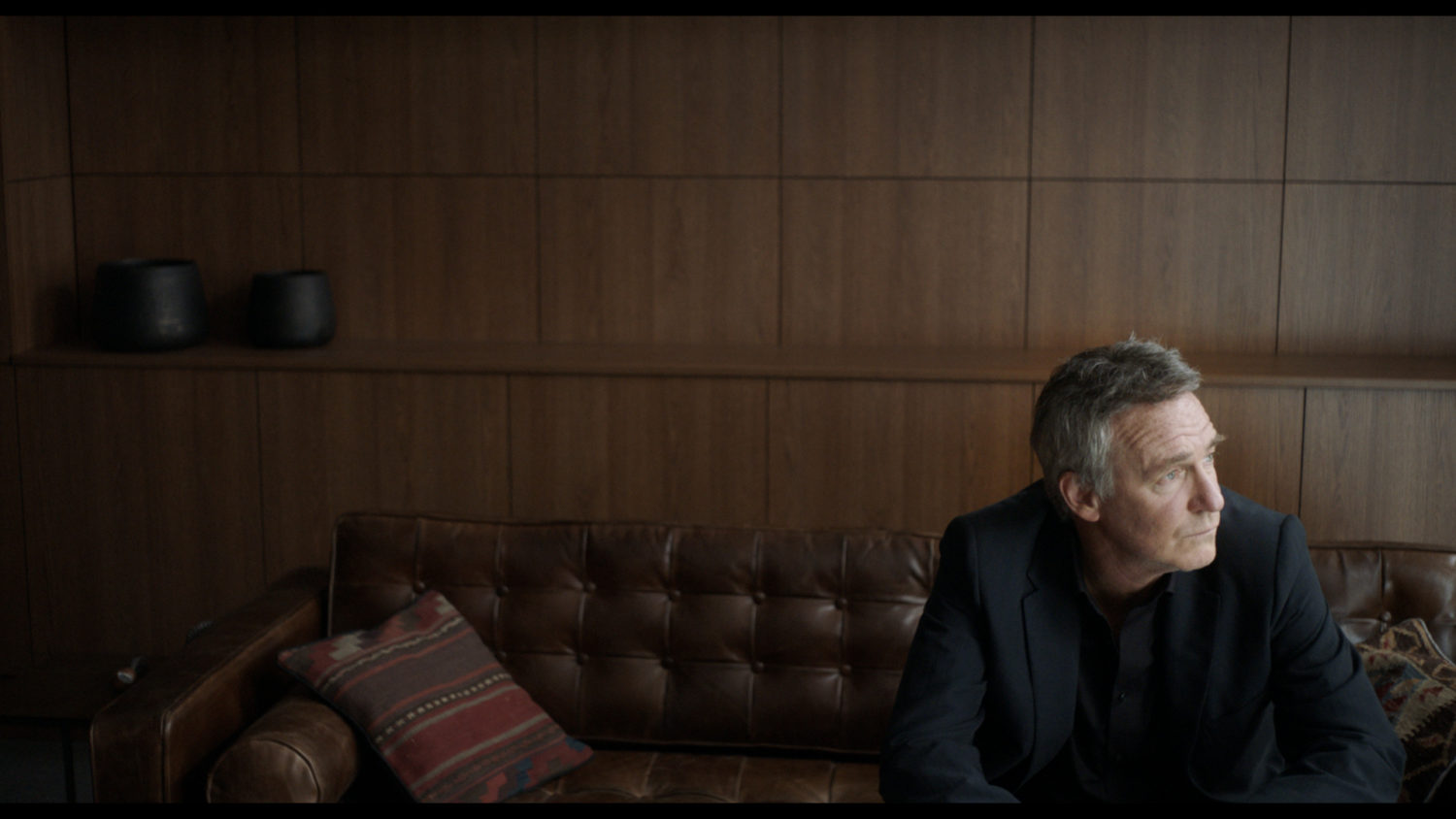 Michael Bertl (Head of Cinematography at the DFFB) has been selected to participate with his film “What Doesn´t Kill Us” (directed by Sandra Nettelbeck) at the Locarno Film Festival 2018. The upcoming release in Germany will be on the 15th of November 2018.

Synopsis: As a divorced father of two teenage daughters, with his ex-wife as best friend, too many peculiar patients and a new dog, psychotherapist Max doesn’t need another challenge. But when Sophie, a compulsive gambler with a boyfriend problem, shows up late for her appointment, she rocks his world and he falls in love with her. The more Max attempts to keep it professional, the more their lives get entangled. So how can he manage to help her without getting involved? How can loving her not lead to losing her altogether? Wrestling with his conscience and his heart, torn between the patient and the woman he loves, he has no choice but to stick to the famous airplane rule: help yourself first before you can help others.