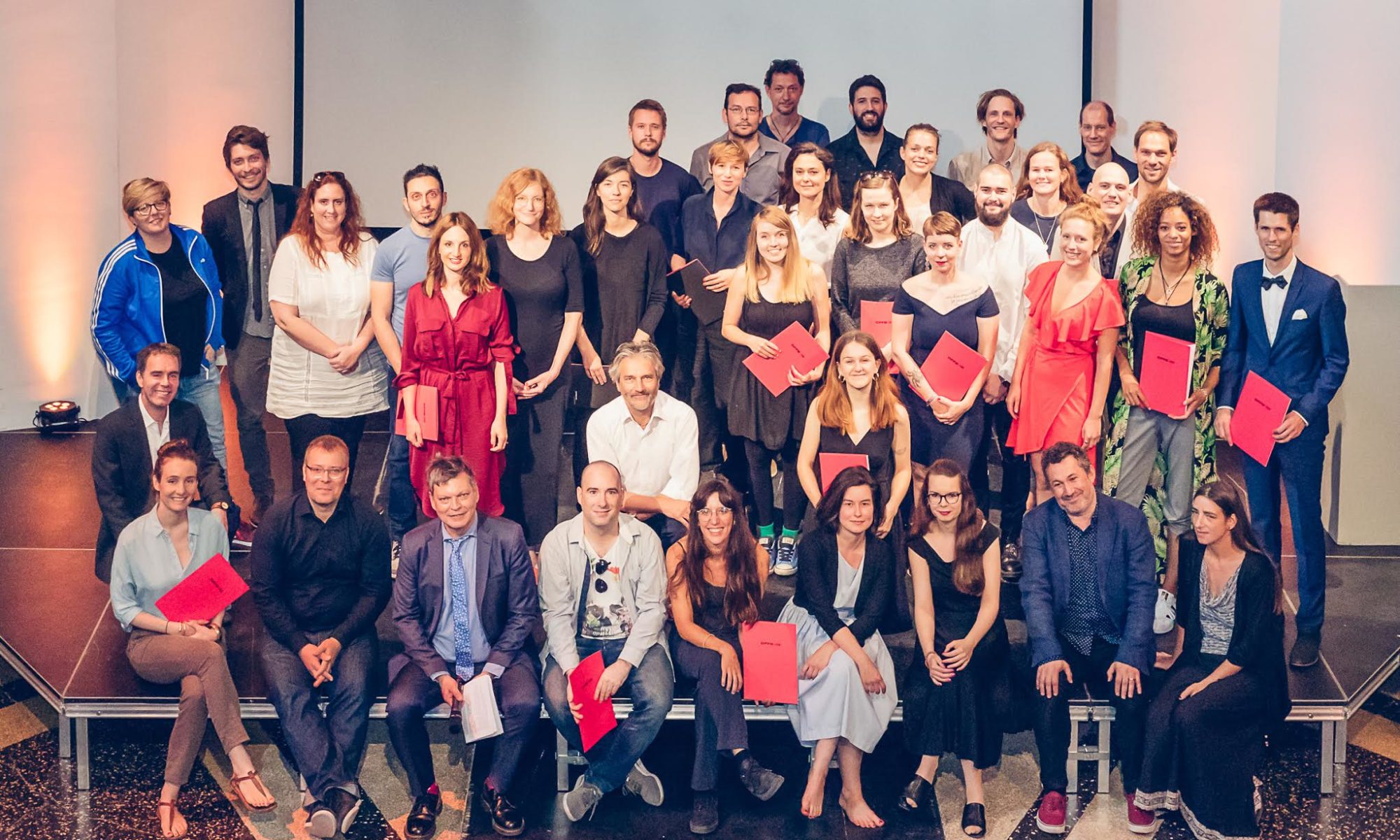 This Saturday, the DFFB passed its graduates for this year, while Edgar Reitz gave a speech on the future of German cinema. Congratulations to our graduates, who have built artistic personalities and went through a long processes. We wish them a good start into the professional world.

Over the years, the Fantasy Filmfest has often shown student short films and graduation films. This year, the festival would like to broaden its scope and offer itself as a discussion forum on the status of German genre cinema. For this purpose, the DFFB will have the opportunity to screen some thematically suitable works (short and/or medium-length films) as part of the festival, followed by a discussion with the filmmakers / film team. The event is free of charge. We warmly invite friends, acquaintances, film fans and festival visitors to get to know what is produced at German film schools in the field of genre film, and to exchange thoughts with the filmmakers. In addition to the film selection, there will be time for talks where we will be able to learn more about the directors’ visions behind their films, the production backgrounds, the filmmaker’s future plans and the status of German genre films, both in Germany and on the international market.

Location and date of the Berlin Special: Sunday, 9th September 2018, matinee at Cinestar at Potsdamer Platz (the exact time and programme TBA).