Five film productions with DFFB participation at the Berlinale 2021 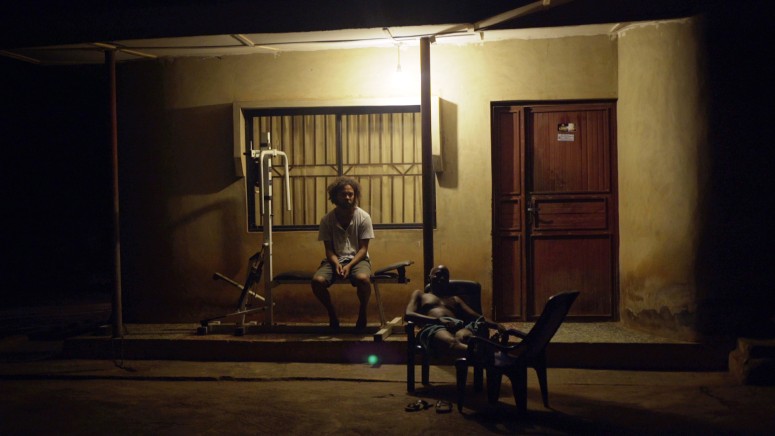 It’s that time again: The 71st Berlin International Film Festival is about to begin. Due to the pandemic, this year’s festival will be divided into two parts: a virtual industry event in March and an audience festival in June. We are delighted that fantastic productions featuring the participation of numerous DFFB alumni will screen in the various sections.

12 films, including 7 debut films, were invited to the Encounters competition, which is held for the second time this year.

One of these films is BLOODSUCKERS by director Julian Radlmaier, which will have its world premiere at the festival. Together with fellow alumni Kirill Krasovski (producer) and Markus Koob (cinematographer), Radlmaier’s film wonderfully recounts the story of a penniless Soviet refugee who falls in love with a young, wealthy German vampire who spends the summer by the sea with her awkward assistant. Alexandre Koberidze, director and recent DFFB graduate, stars in BLOODSUCKERS.

THE GIRL AND THE SPIDER by Ramon and Silvan Zürcher, who both studied with at the DFFB, is a film from Switzerland that is in the running for the Best Film Award, the Best Director Award, and the Special Jury Prize. Alexander Haßkerl (cinematographer) captured this tragicomic poetic ballad about change and transience.

The documentary WHEN A FARM GOES AFLAME by alumnus Jide Tom Akinleminu will celebrate its world premiere in the Perspektive Deutsches Kino. The film tells the personal story of a father‘s double life and sensitively accompanies the characters on their journey of emotional healing.

JESUS EGON CHRIST by David and Saša Vajda will have its world premiere at the Perspektive Deutsches Kino. DFFB student Antonia Lange is the cinematographer of this intimate drama about the loneliness of psychosis and a group of junkies in withdrawal.

We congratulate our students and alumni and very much hope to see all the films on the big screen very soon!