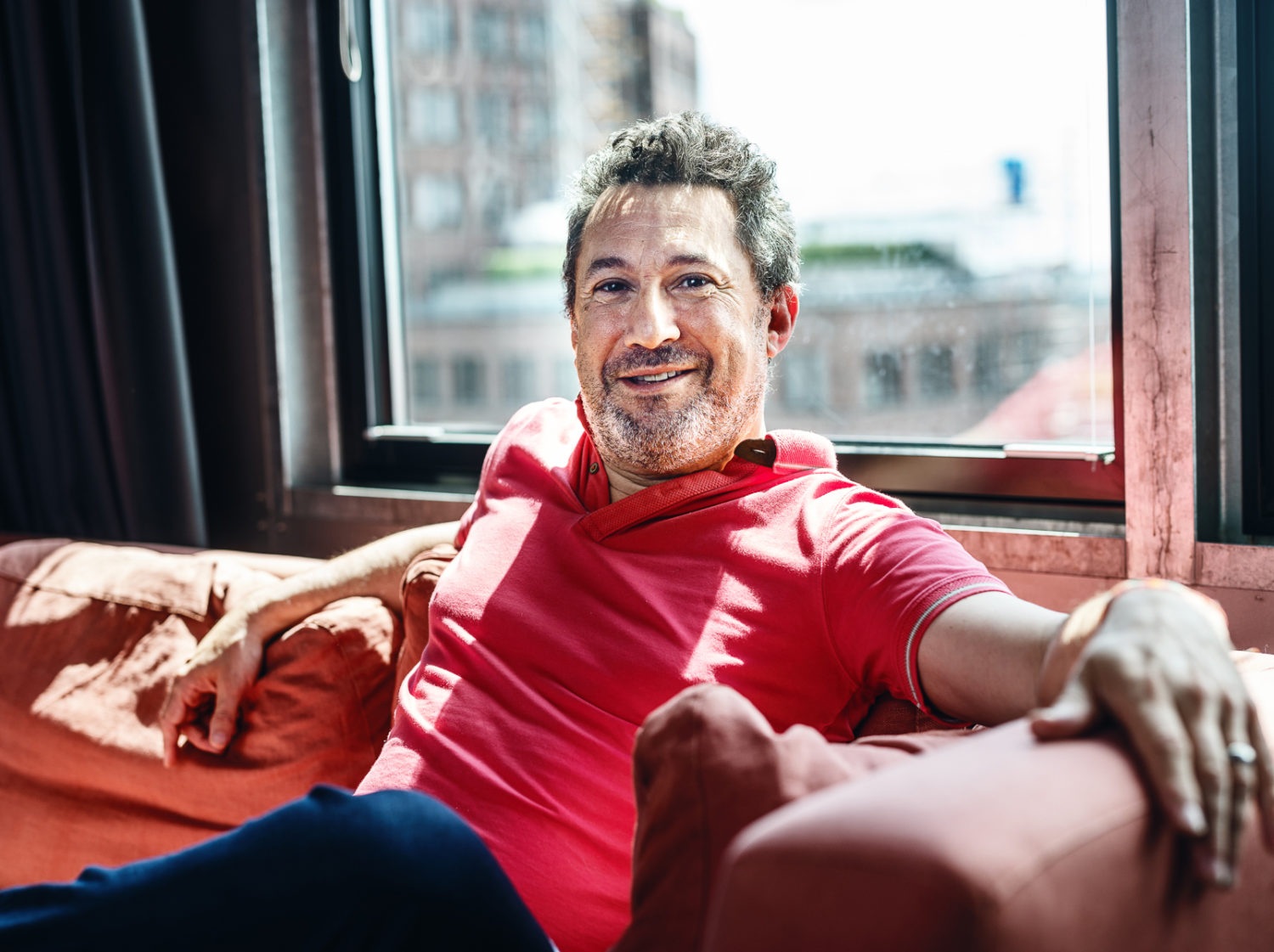 Starting out as a print and TV journalist, Ellis is a screenwriter born in London. His credits include Princesa,  which screened at Sundance and won best foreign narrative at the LA Outfest; comedy feature, January 2nd  and the acclaimed short, Coming Down.

As script consultant, he has worked on many shorts and features including Henrique Goldman’s Jean Charles, Larissa Sansour’s In the Future They Ate From Finest Porcelain, Laura Plancarte’s Mexican docudrama, Tierra Caliente and Almost Heaven, Carol Salter’s feature documentary, screened this year at the Berlinale.

Ellis began teaching at the London Film School where he developed The Writers Gym, a series of creative workshops for screenwriters, directors and producers. As well as offering writing tools and advice, the workshops became a laboratory to explore writing, the creative process and the nature of storytelling itself.

Since then, he was invited to the DFFB where he has been a regular Guest lecturer for the past six years.

He has also held workshops at the Binger Filmlab; the AFI conservatory in Los Angeles; The Scuola Holden in Turin; the Luxembourg Audio Visual Centre and the Berlinale Talents.

“Since I started to teach, I discovered a passion for helping writers and directors to realize their potential. The DFFB has always attracted talented students, prepared to think out of the box. It is an exciting prospect to play a part in developing the voices of the next generation.

Winner of the First Prize at the Festival of Indigenous People in New York.

The story of Fernanda, a Brazilian transvestite prostitute who dreams of living a normal life. European co-production financed by British Screen, ZDF and BIM (Italy)

Distributed in the US, UK, Russia and Europe. Screened at film festivals, including Kiev, Toronto, Oldenburg and Jackson Hole.