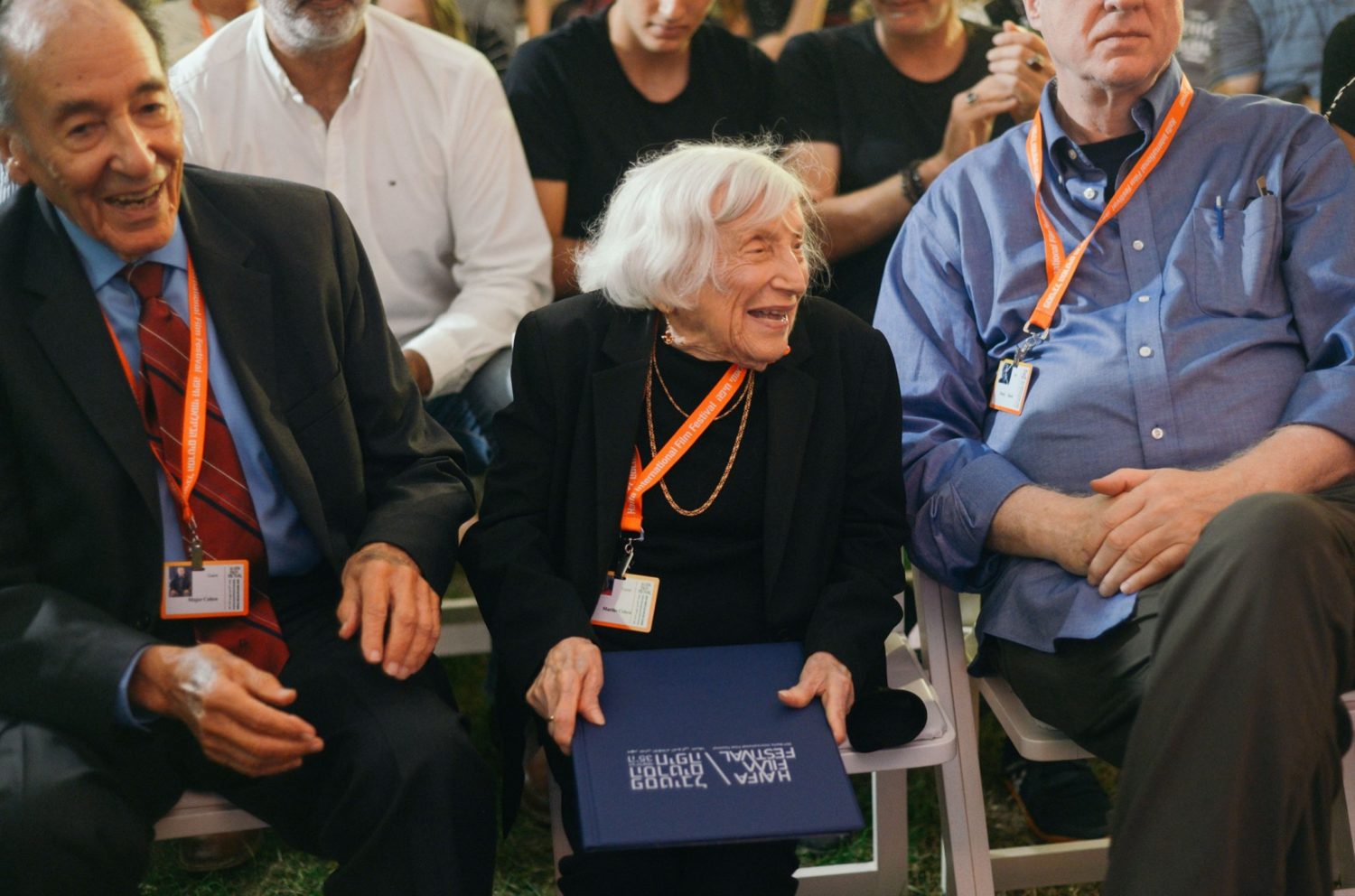 The documentary tells the story of the French spy of Jewish origin Marthe Cohn, better known as Chichinette, who after 60 years, finally breaks her silence and tells her extraordinary story. It is the story of a woman who, at just 4 feet 5 inches in height, beats the odds and fights the Nazis as a spy. At the age of 99, she now tours the world sharing her message to all generations.