Well, this is cause for celebration!

On June 15 and 16, the meeting of the Jury for Feature Film Funding of the BKM took place. Following the recommendations of the independent jury, Minister of State Monika Grütters is supporting numerous feature film projects with a total of 4.74 million euros.

We congratulate no less than 12 members of the DFFB on the support provided by the BKM – very well done!

Our alumni Chris Kraus (15 JAHRE), Ana-Felicia Scutenicu and Jonas Weydemann (TRANSIT TIMES) are happy about a production grant. The project AUS DEM LEBEN DER ECHSEN by our senior lecturer for directing, Christoph Hochhäusler, is also supported by the BKM.

Congratulations! This good news gives us hope, brings a new wind of change and above all we can expect a lot of great feature films in the upcoming time! 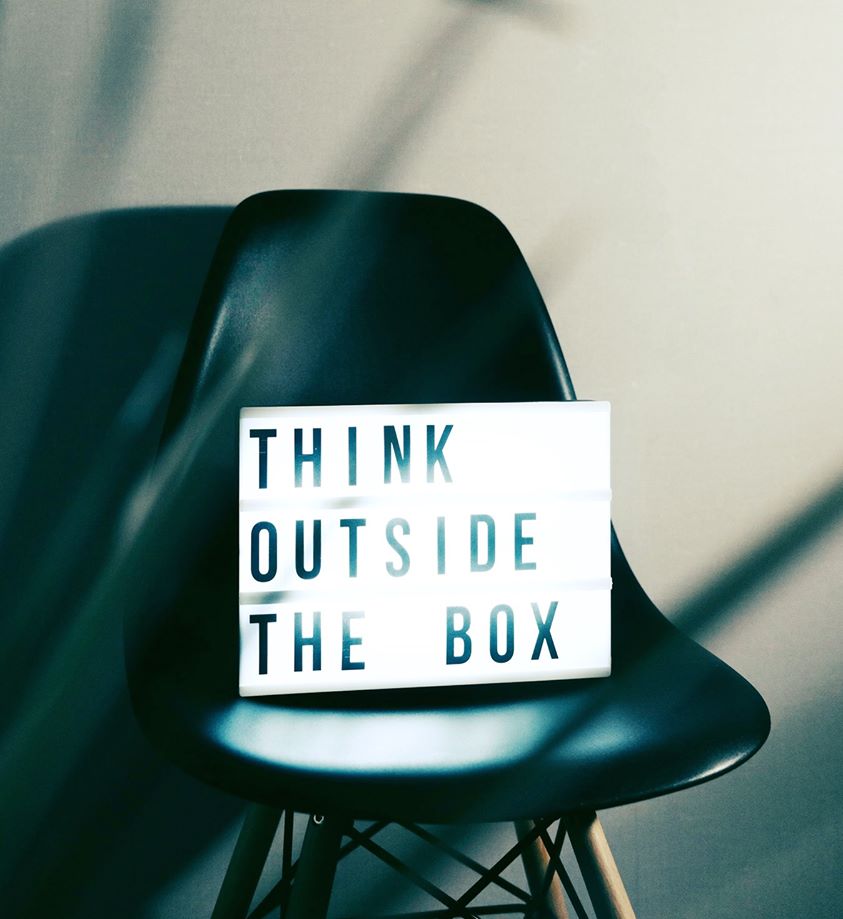 The challenges for the film industry in 2020 are unprecedented. While everyone is still adapting to the digital revolution, we find ourselves in the middle of the next disruption by the Covid-19 crisis causing a breath-taking acceleration of the on-going changes. NEXT WAVE addresses these changes by focusing on emerging developments in the film industry and beyond as well as creating our own business models. The 9-month intensive professional training programme run and designed by the DFFB and co-funded by Creative Europe MEDIA and Medienboard Berlin Brandenburg researches current markets, facilitates interdisciplinary dialogue between professionals and empowers its participants to rethink the future of cinephilia and international film markets.

The Deadline for applications is June 30th 2020!

For the next edition we are currently looking for young professionals from the fields of film marketing, sales, distribution, exhibition and curation. Our main requirements are relevant working experience of three to five years, a creative, collaborative and entrepreneurial mindset and a willingness to gain in-depth knowledge of the industry, to build a professional network and to develop own strategies for future film markets. An excellent standard of spoken and written English is essential as all classes are taught in English. NEXT WAVE will take on up to 15 European participants (in exceptional cases up to three applicants from non-European countries will be accepted).

Detailed information about the programme and the application process can be found on our website. If you have any questions, feel free to contact us via .