DFFB graduation film in competition at the 71st Berlinale 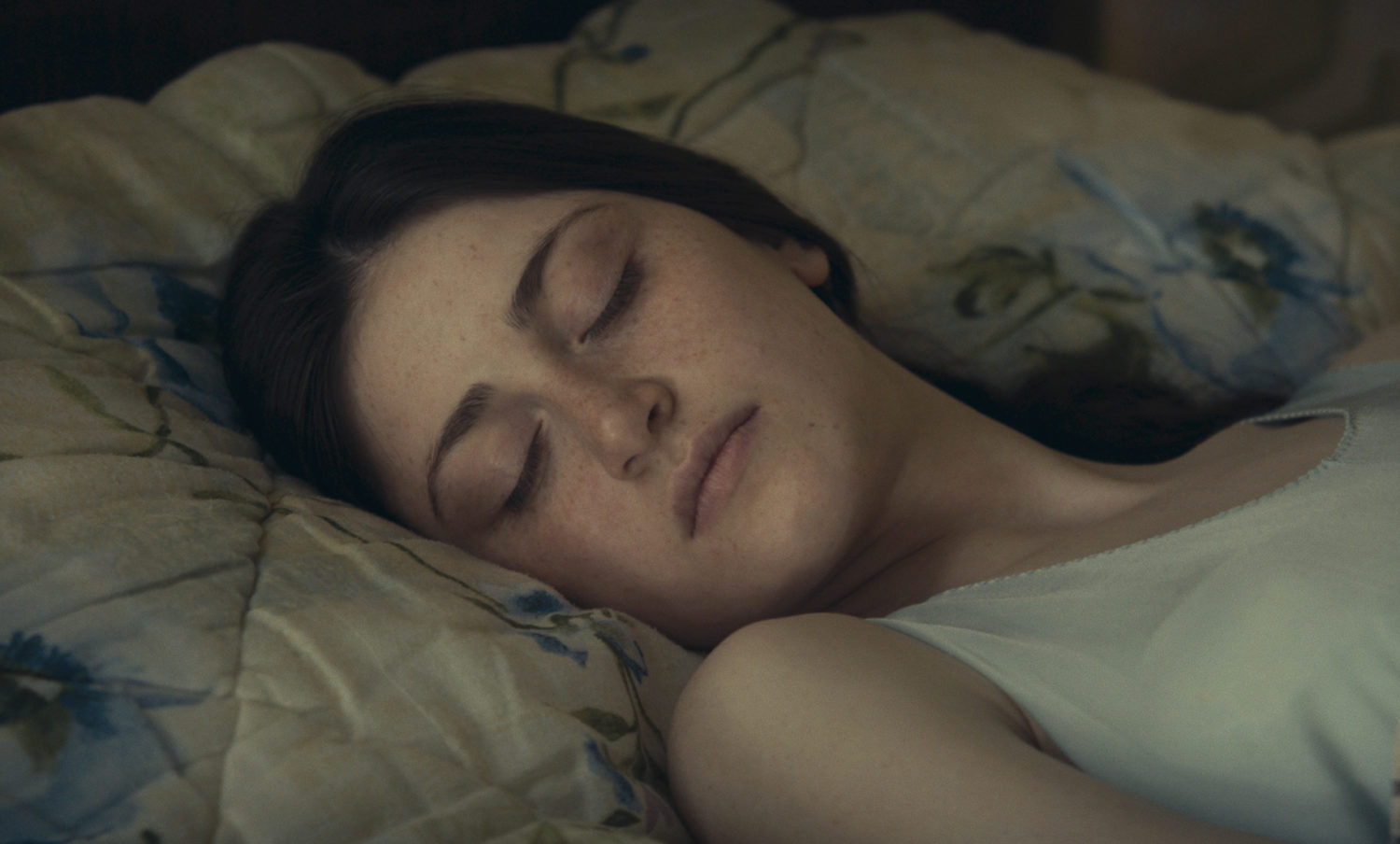 The graduation film WHAT DO WE SEE WHEN WE LOOK AT THE SKY? by directing graduate Alexandre Koberidze celebrates its world premiere in competition at the 71st Berlin International Film Festival.

Observing everyday life in Kutaisi, Georgia, with humour and sensitivity, the 150-minute film paints a magical love story that seems impossible, yet ends on a hopeful note. “I wanted to make a film about the love of cinema, in times when others have long since declared cinema dead,” says the director, who was born in Tbilisi in 1984.

WHAT DO WE SEE WHEN WE LOOK AT THE SKY? was funded by Medienboard Berlin-Brandenburg and Rundfunk Berlin-Brandenburg as part of the LEUCHTSTOFF program. With the young production company New Matter Films, founded by the students Mariam Shatberashvili and Luise Hauschild as well as cinematographer Faraz Fesharaki, the director has gathered an ambitious, motivated, and highly talented team around him, which successfully worked together on the realization of this special graduation film.

We warmly congratulate the entire team for this huge honour and are already keeping our fingers crossed for the Golden Bear Awards on March 5!