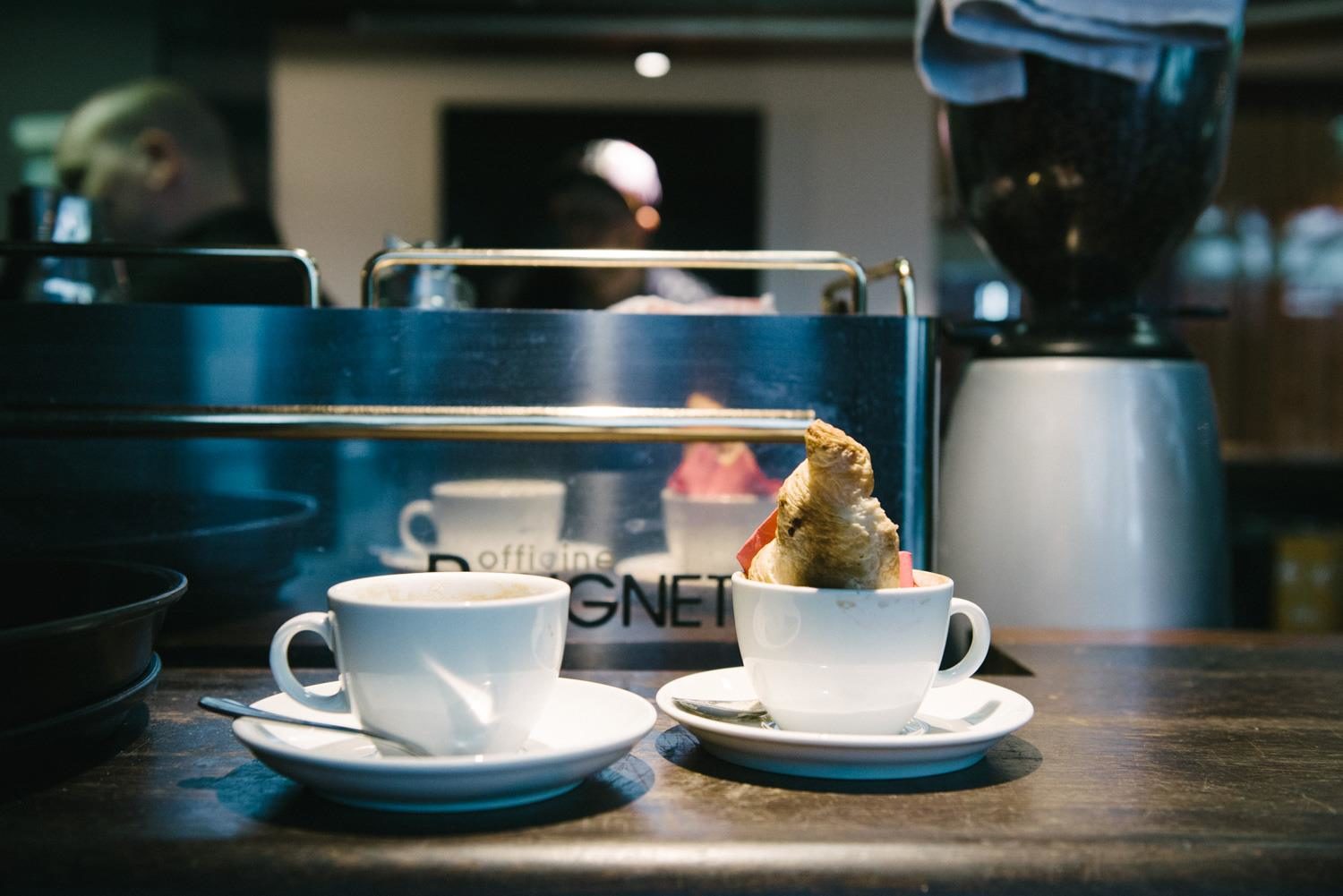 In August, the Women Film Sound Network will be the guest at the Coffee Club of the Filmnetzwerk Berlin.

Filmtonfrauen – Women Film Sound Network  is a Germany-based network of women* film professionals working nationally and internationally – members include both experienced and up-and-coming location sound recordists, sound assistants, sound editors, sound designers, dubbing editors, foley artists, and re-recording mixers. The Women Film Sound Network aims to collectively promote the presence and achievements of women* in the film industry. Currently, only 4% of film sound professionals are women* and the members of the network want to change that by encouraging young women* to pursue careers in sound and creating positive dialogue to improve career opportunities for women* in film and bringing people together through networking.

The Filmnetzwerk Coffee Club is an open event for filmmakers and members of the film industry. After a quick introduction and information from the guests, everyone is invited to get together and exchange ideas.

Thursday, August 8th, 9.30 am, Helene-Schwarz-Café at the DFFB