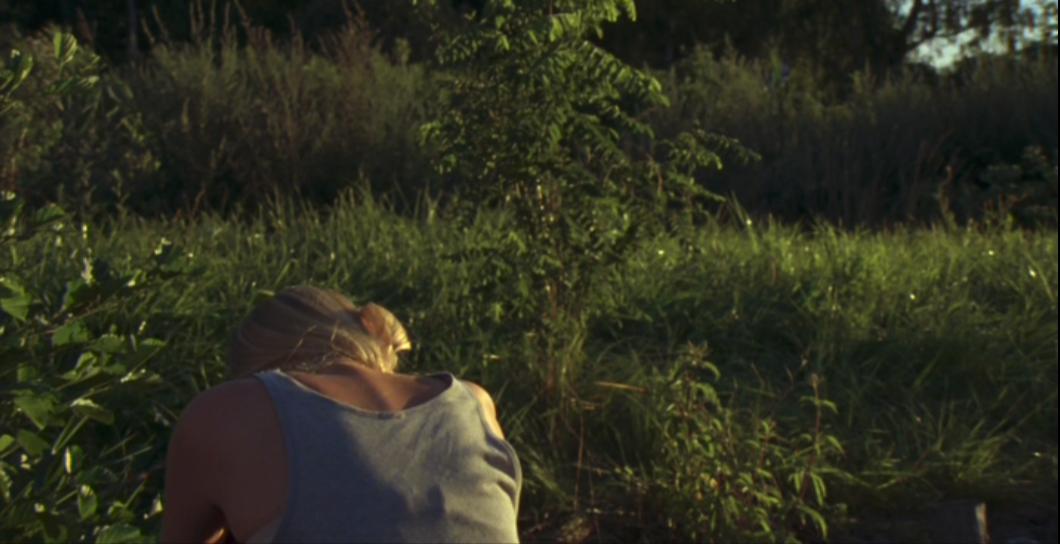 A child with a bleeding nose, sitting at the window in a bus and his young father whose nose is bleeding too. The young father tries to wipe the blood from the child’s nose, but because his own nose is bleeding too, It keeps on dripping on his shirt, and whenever he tries to wipe his own blood away, the same happens to the little boy – not about this is the Film. In the Film can be seen a Boy, a Girl, a Dog, a Boat and a River – and all this through a prism of tears in different geometric shapes.