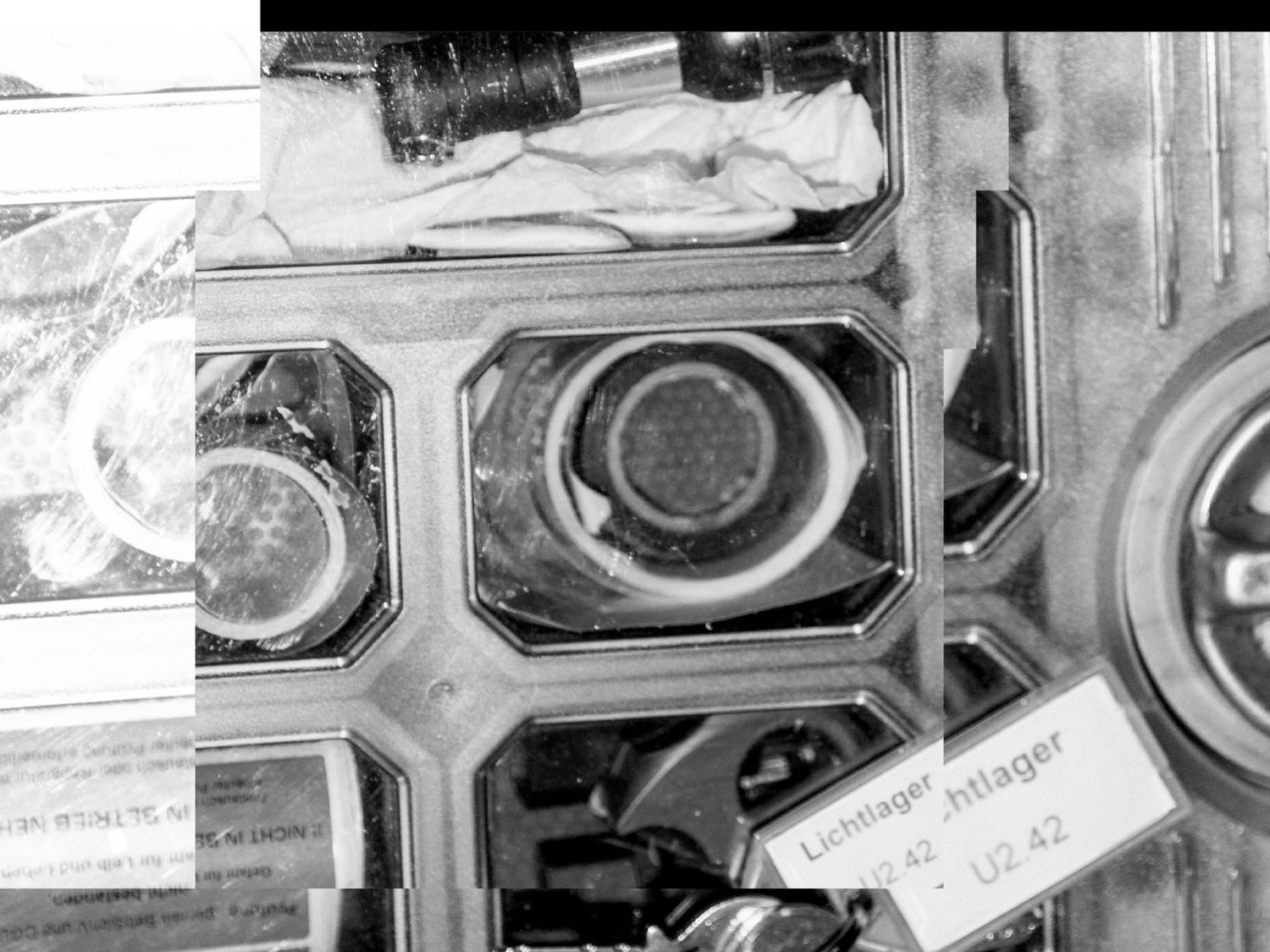 Today I would like to talk about Lluis Carbó. I believe that every one of you would find it easy to rate his acting skills, not just in QUIXOTIC but in all the other films he later made with me.

I have actually known him for a long time, for most of my life, sometimes rather superficially, sometimes a bit more profoundly. I finally really got to know him while working together on an amateur film in 2000, CRESPIÁ. That was the first time that I asked him, more or less at random, if he would like to play a role in it. I only wanted to work with amateur actors. While editing, I noticed that he is uniquely “photogenic”, in the sense in which the word is used in France, i.e. there are people who you cannot stop looking at on film because everything they do is good, they possess an unbounded photogenic talent in the physical as well as the spiritual sense. He surprised me, unlike other actors whose appeal was always somehow limited. He really stood out because of something I would call “primitive photogenics”.

Since this first film, but actually from a lot earlier on – I have known him since I was young – he has enriched me intellectually in a natural way, mostly through what we could call Surrealism and Rock ‘n’ Roll, in this particularly strong manifestation of the “ludic”, the playful…that was what made up his character, his tendencies, the originality of his incalculable being and particularly the mental independence of his life that was rich with eccentric and even scurrilous moments (although he led a relatively normal life).

I quickly noted that his way of doing things fit perfectly with my method of working, without preparation and filming with three digital cameras. We always did very long scenes just like in a performance, in which every moment is unique for itself. Without this digital possibility of making humorous, playful films that exist outside of the realm of reality, I would never have become a filmmaker and in light of the fact that life gets more boring, repeating itself and growing monotonous with the passing years, I have always assumed that filmmaking should help me not only to change my life, but also to indirectly influence the lives of those  around me. This was the case with Lluis Carbó because anything was possible and at the magic moment of filmmaking, everything had power, our playfulness made sense out of everything that we were doing made, and we took every sort of risk out of “creative” ambition, whereby ambition without this playful aspect remains dry and sterile: formal or academic ambition. As part of this playfulness, ambition develops an interesting patina, it is jollier, far from boring. Lluis always enriched the films he was in by mixing courageous, wild, provocative and primal acting, all arising from this playful element. And it’s what lends the unique note to the films I shot with him.

This all grew more and more complex from film to film, leading to my – and probably also his – masterpiece that I made for the Biennale in Venice, Singularity (2015). His unpredictable and original way of doing things allowed Lluis to unconsciously motivate people. That was really valuable, a drive that fulfilled every scene and kept them from going flat. Minimalist films are always in danger of going too flat, but he turned the process into something unique, actually all my films, but particularly Singularity, where he took things to a radical and original level, which I found to be true genius from my point of view.

It was also interesting that he, although not an educated person, always understood the gravity of the final product. He knew that was what it was all about, not just being recognised at festivals, even though that is what gives a lot of people self-assurance, because they can sense that their work is being appreciated. Independently of that, he understood the aesthetic value of the final product, something that brings together the traces of his personality that always seem a lot more subdued in the editing monitor than on the screen, and he also understood that this final product is always better than his performance in reality. That is something that only a few can master, specially those without any sort of training, who do not grasp the formal logic that every film is based on. He recognised the value of that, intuitively. And after he grasped that while making his first film, from then on all his concentration and dedication followed this approach.

A film is more than just the time spent shooting it, it’s also the countless hours of post-production that we spent together in Banyoles, he was there nearly every day. And then on countless totally crazy trips, such as the one to Mar del Plata in Argentina, where we flew with six or seven people. That was the most off-the-wall experience of my life. And even there, he always had the aesthetic final result in the back of his mind. He knew that I was fond of making a joke at film presentations: ”I have experienced countless crazy, confusing moments, so funny and original that most people can only dream of them…on the other hand, I have, unfortunately never experienced such divine actors as there are to be seen here on the screen.”

He had a certain way of collecting all the different influences: the best of him, the best of me, the best of everything that was involved in the film, and he contributed to freeing them from their egotism and their tendency towards self portrayal, crystallising the magic and fascination that exudes from people who know that they are in exactly the right place at the right time while still not forgetting who they are, where their power lies – in their exhibitionism and naturalness.

He retained his naiveté to very end and I would really like the public to make the comparison with my last film SINGULARITY as well, even though it would be difficult as this thirteen-hour installation is only to be seen in museums. But this film is rich in storytelling, full of dialogues that confirm what I have always maintained. One can sense the way his precision develops, his last ounce of concentration and dedication, even though he was exhausted from his chemotherapy. The shootings seemed to reanimate him. I still have touching memories of the last shoot in Ireland. He could no longer walk properly, we had been filming for twelve days in the cold and rain, were drinking a lot and getting away with excesses that no doctor would have allowed. It was like a miracle. He came back totally changed, could walk again, could almost run again. His subversive way of participating was to recover his physical self-control, which gave him the moral strength and energy that he never found in real life, one that can only be found through art and through which he overcame almost all his physical handicaps.

His presence in filmmaking is a marvellous example of how one can combine popular aspects with refinement and excellence in art, a much more interesting combination than any purely formal art, of that I am convinced. Without this combination, art is – whether better or worse, I dare not say – much more boring.