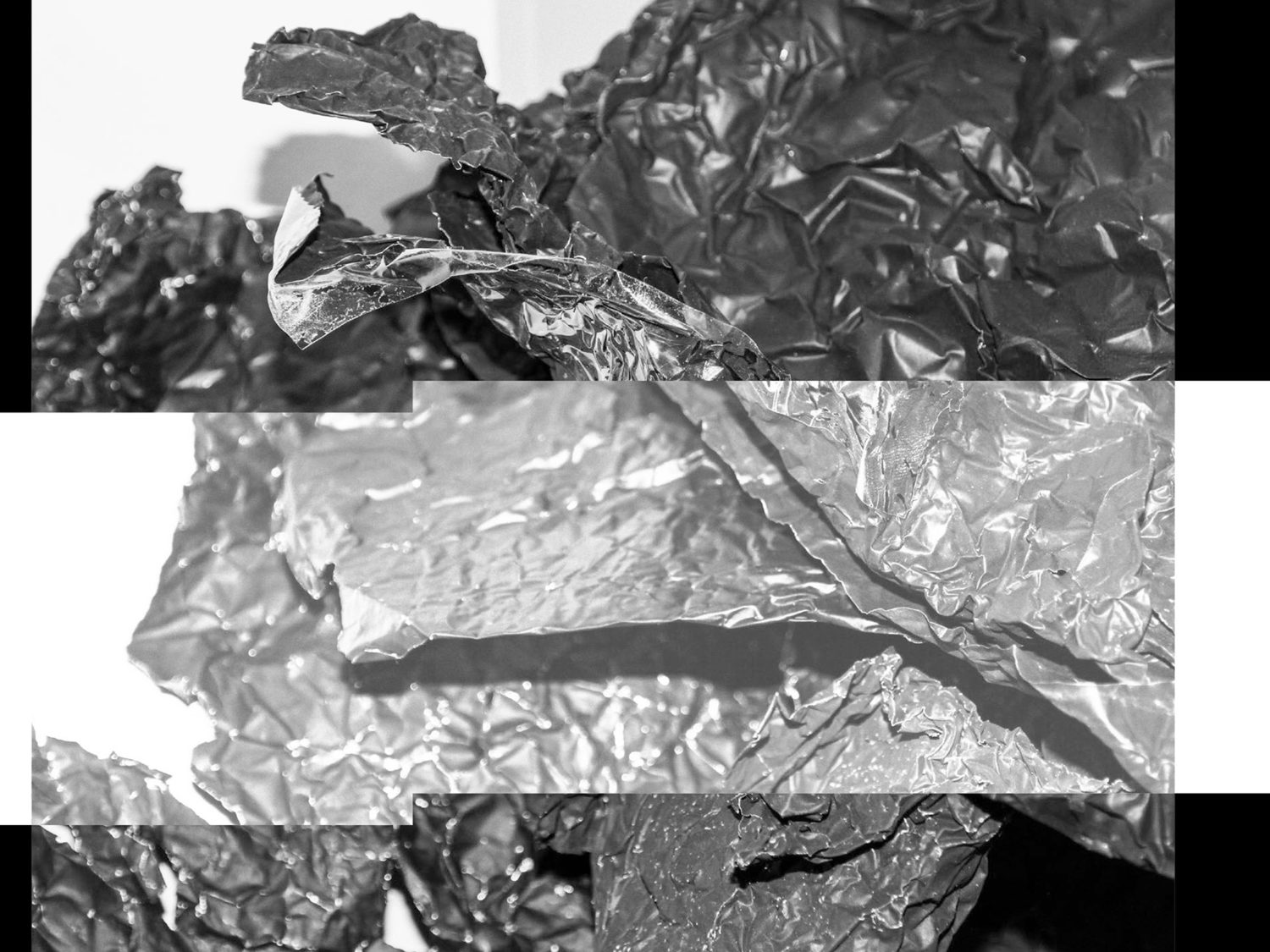 It is almost impossible to explain why and when somebody becomes a filmmaker. Usually it happens randomly, and depends on the person. It is as unpredictable as an accident, unstoppable and unlearnable. “Moments of learning” never stop. Sometimes you come to understand something because you were confronted with your own stupidity. And sometimes you need a little help from outside. In 1975, I shot an amateur film on an 8-mm camera. My social activities put me in contact with a homeless family that had one child, and we became friends. They were squatting in the top floor of an empty building in a run-down area outside of town. The order to vacate the premises came only a few days later. In my outrage at the situation (which I still feel today), I decided to at least document our shared sense of powerlessness.

And so, on a beautiful summer’s morning, we waited for the authorities to come. Two officials showed up along with furniture movers, six police officers and a growling dog. The child was afraid of the dog and hid behind his mother. The parents looked pale as they held on to one another, and I held up my Soviet-era camera in defiance. The next thing I saw as I looked through the viewfinder was a big hand that covered the lens.  They tore the camera out of my hands and took me away to the nearest police station. As they dragged me away, I saw how the police yelled at my friends and pushed them aside in order to get into the flat and start the eviction.

I remember the police station very well: plastic-covered walls, steel chairs, the Hungarian People’s Republic seal behind glass and a sheet of press board used as a table. On the table was my camera, a present from my father on my fourteenth birthday. They had taken the film out, but at least the camera was still there… But between me and the camera was an impassable barrier: a huge policeman – huge to me, at least – who was there to keep watch of me. The weather that day was was a little too hot for the policeman. He scratched his stubbly chin and scowled down at small, skinny me. Every now and then he impatiently ran his hand through his oily, frizzy hair. Drops of sweat were soaked up by his collar and trickled downwards behind his tie. All of the sudden he grunted, went over to the window and opened it. The result was terrible: through the bars there came a rush of brutally hot air – and thousands of flies. He sat back down next to the camera and started hitting the table with his fist as if he were trying to get the flies. His neck muscles stood out, his pupils grew larger and he seemed to be shaking with rage. If looks could kill, I would not be here today. Next he turned on the radio to hear the news. Eventually he had enough and turned it off. I think he didn’t have the nerve to hear the weather forecast. He leaned back in his chair and wiped the sweat from his neck in utter misery. That was when I began to understand: I was sitting in front of two hundred and forty pounds of misery. It was this thought that made the threat seem smaller and smaller. I pictured his wife and children. His garden with a cheap corrugated iron fence and a pig sty with a pig they could slaughter for a party in February.

His colleagues finally returned seeming very pleased with the work they had done: a successful eviction. They weren’t interested in me and my camera. My guard left immediately. One of them looked over at me, shoved my camera into my hands and threw me out of the Mosoly street police station with a brief: “Get out of here!”

I can still see the family sitting together on their furniture in the barracks’ courtyard: the child clinging to his teddy bear in tears and the parents glowering at me as if I had abandoned them, because I didn’t help them at the critical moment. And that was because of the silly idea to film it all…
In the end, they were probably right to feel that way.