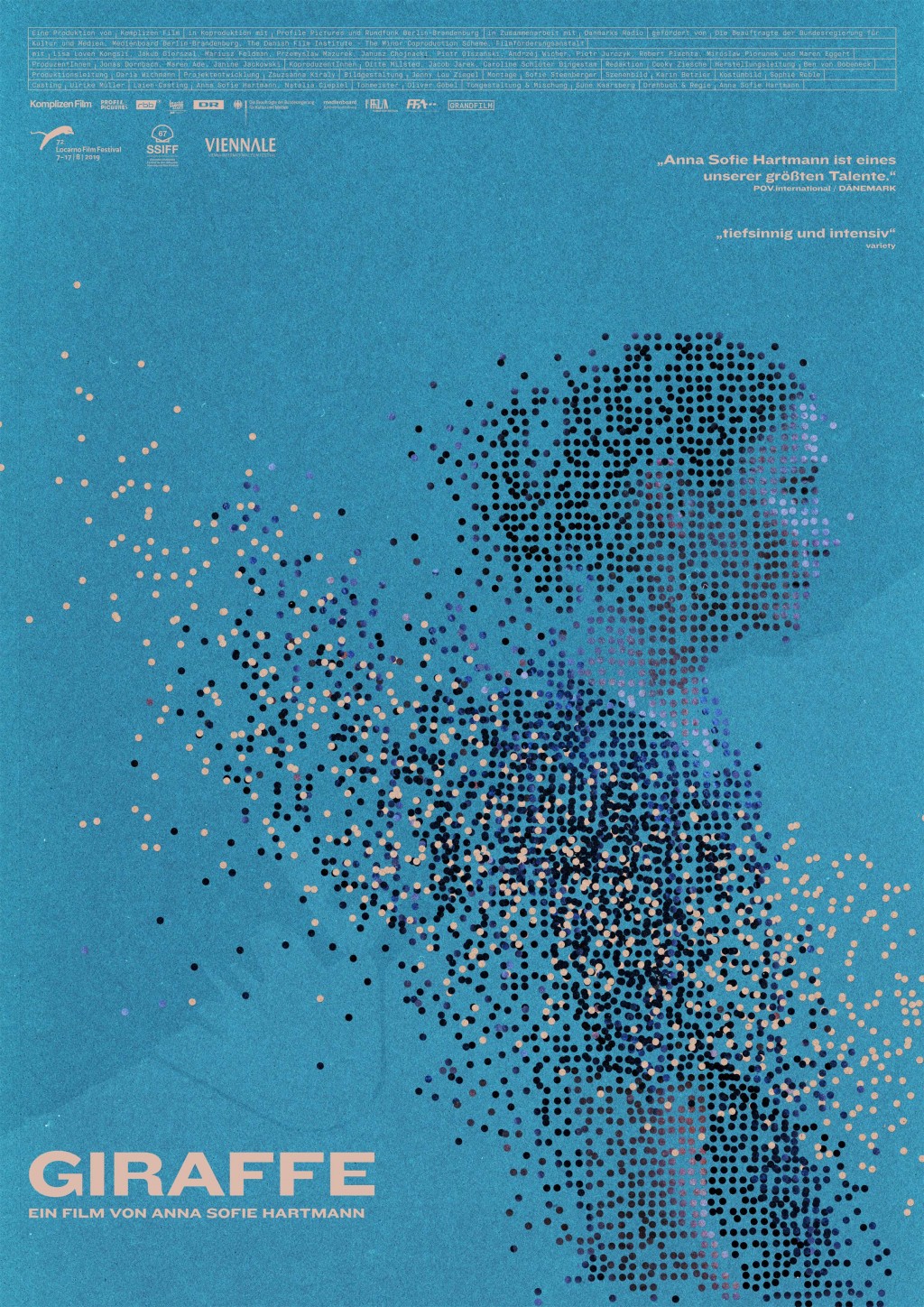 Demand. The German-Danish film was produced by Komplizen Film in collaboration with Profile Pictures and rbb.

Several DFFB students and alumni worked on the project, which celebrated its world premiere at the Locarno Film Festival in 2019 and has since experienced a successful film festival tour. The team comprises Jenny Lou Ziegel as cinematographer, Jonas Dornbach on the producer team, Ben von Dobeneck in production management, Daria Wichmann in production management, as well as Borbála Nagy, Faraz Fesharaki, Lisa Roling, and Oliver Göbel.

The film is about “A tunnel is to be built to connect Denmark and Germany; the present moves towards the future, change is in the air. (…) A Danish summer: long days turn into blue nights. People meet, then part ways again.”