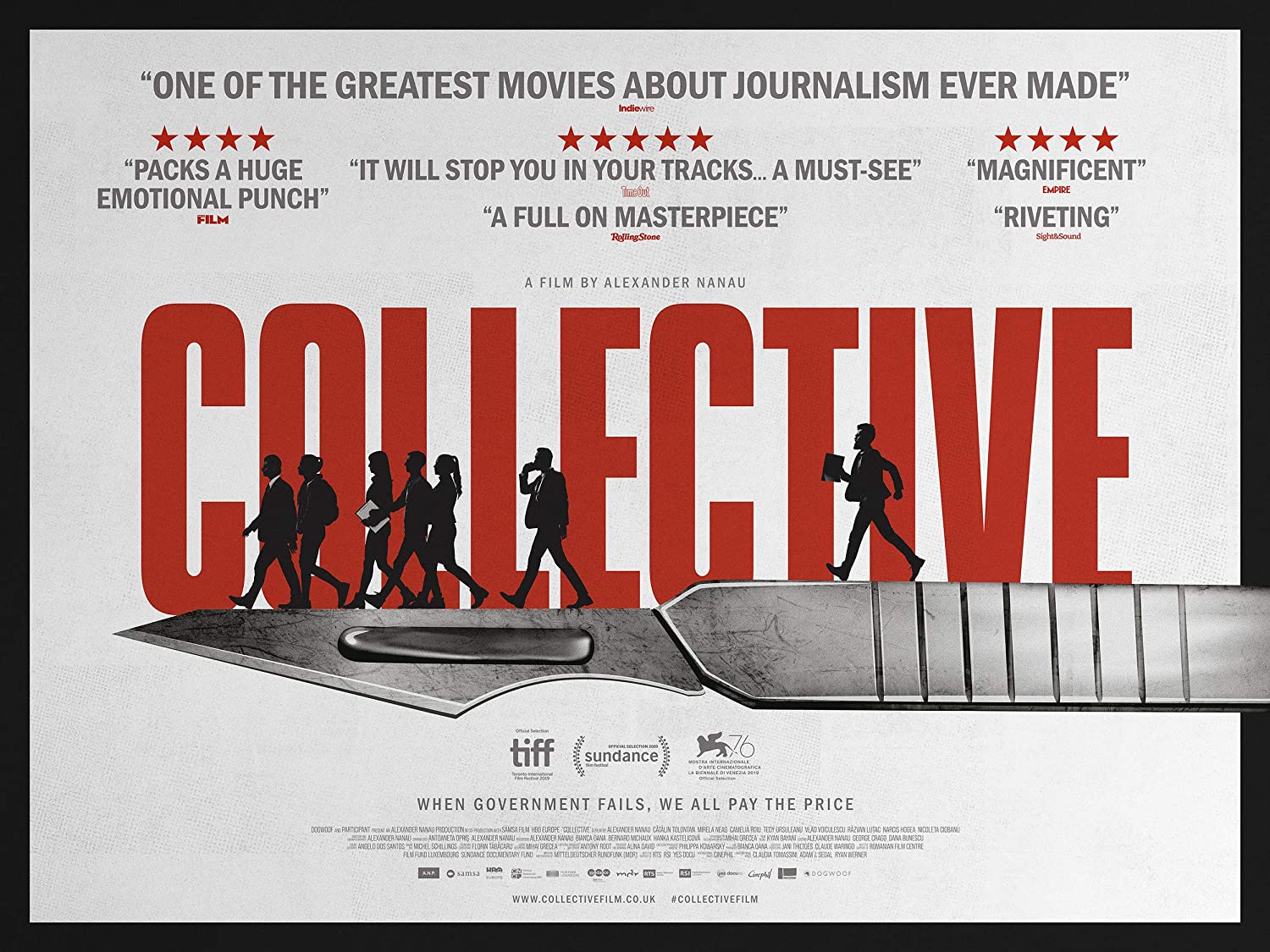 For the first time, Alexander Nanau, DFFB alumnus and successful documentary filmmaker, has submitted a documentary film on behalf of his homeland Romania to compete for the Oscar for Best International Film.

In his project COLLECTIVE (director: Alexander Nanau, screenwriter: Alexander Nanau and Antoaneta Opris, cinematographer: Alexander Nanau, producer: Hanka Kastelicova, Bernard Michaux, Alexander Nanau, Bianca Oana), which had its world premiere at the Venice International Film Festival in 2019, he follows a group of investigative journalists from the Romanian newspaper “Gazeta Sporturilor” as they uncover a web of corruption in the healthcare sector across the board.

In 2020, the documentary, co-produced with MDR, Luxembourg’s Samsa Film, and HBO Europe, was awarded the European Film Award for Best Documentary.  His last film project, LUMEA VAZUTA DE ION B (THE WORLD ACCORDING TO ION B), is the recipient of an Emmy.

On February 9, the preselection of the Oscars—the shortlist of 10 films—for the Best International Film will be announced. We’re keeping our fingers crossed for you, dear Alexander!

And all those who are now curious about the documentary can watch it through the ARD-Mediathek.