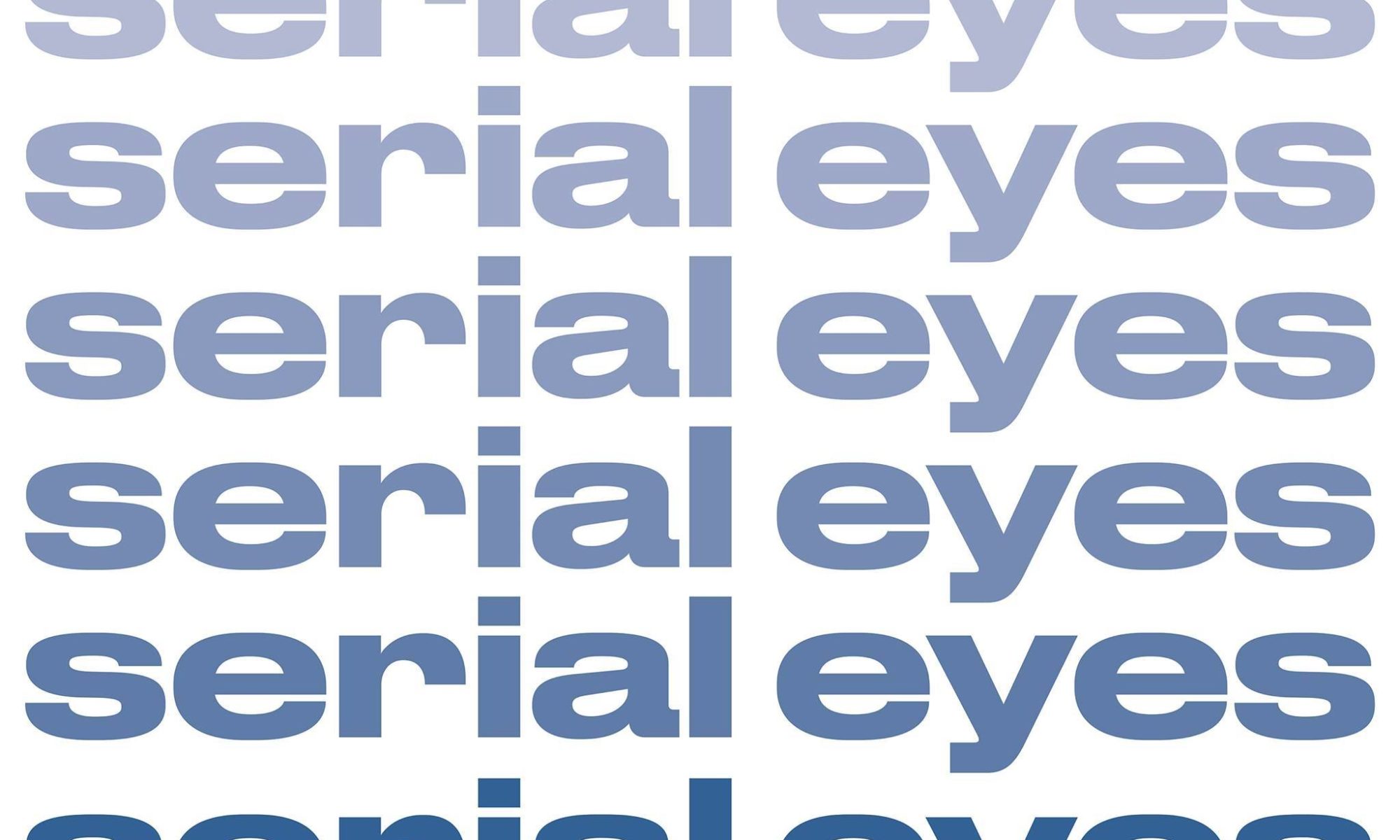 Two alumni of our SERIAL EYES programme have been featured in an article on the renowned industry website SCREEN DAILY (a branch of the British SCREEN INTERNATIONAL). Judit Banhazi from Hungary and Ivan Knežević from Serbia are two of the five up-and-coming talented screenwriters from Southeast Europe.

“Germany’s leading film and TV school, Berlin DFFB, offers Serial Eyes, a postgraduate training programme for television writers and producers that is widely regarded as the most useful such platform in Europe.”

“We’ve been very lucky to have had great young talents from the [Southeast Europe] region in almost every training cycle. There are different sensibilities from these writers than what we are used to from Western European writers. For example, even though many of our writers are too young to have experienced Communism per se, they were often there for the upheavals and immense change that were the 1990s, or are now experiencing the aftermath of those transitional years.”

“In the writing there is often an openness for change and transition, but with a certain playfulness,” he continues. “The writers are more willing to explore new things, new ideas, and even old issues with a new set of eyes. The stories show an awareness of the seriousness of the social realities of their own cultures – crime, political corruption, social inequality – but these themes are often dealt with in unexpected ways. There is less inhibition to mix genres and tones and stark, grisly drama exists side by side with almost absurdist comedy.”

The article can be read in its entirety here.

The 20th First First Steps Awards will be presented on September 9, 2019, and the DFFB is delighted to have five nominations for these coveted awards:

Director Susanne Heinrich’s feature film DAS MELANCHOLISCHE MÄDCHEN has been nominated for the best feature-length film, which comes with a €25,000 prize.

Director Lothar Herzog’s feature film 1986 has also been nominated in the same category.

Cinematographer Agnesh Pakozdi is nominated for the MICHAEL BALLHAUS PRIZE, which comes with a €10,000 prize, for her work on DAS MELANCHOLISCHE MÄDCHEN.

Producer Romana Janik is nominated for the NO FEAR AWARD, which comes with a €10,000 prize, for her work on the film 1986.

And finally, Jacob Hauptmann’s screenplay ZEIT DER MONSTER is nominated for the FIRST STEPS SCREENPLAY PRIZE, which comes with a €10,000 prize.

A girl roams through the city looking for a place to sleep. Along the way she meets young mothers who celebrate motherhood religiously, goes home with an abstinent existentialist for whom sex is “just another market”, and waits for the end of capitalism in a drag bar. Her attempt to write a book doesn’t make it beyond the first sentence of the second chapter, and she finds no space between art galleries, yoga studios, and the beds of strangers. Instead of trying to fit in, she starts perceiving her depression as a political issue. Through 15 of the girl’s humorous encounters, DAS MELANCHOLISCHE MÄDCHEN, explores our post-modern society between precarity and self-marketing, serial monogamy and neo-spirituality, disillusionment and the pressure to be happy. Susanne Heinrich’s debut film brings together pop and theory, feminism and humour, and gives you tons of quotes you’ll want to see on advertising billboards in neon letters.

Elena is a student in Minsk, Belarus. She has a passionate but increasingly difficult relationship with her boyfriend Victor. When her father is suddenly arrested, she has to continue his illegal businesses. In order to make deals for him, she must repeatedly drive into the ‘forbidden zone’ of Tchernobyl. She is fascinated by the zone’s deceptive beauty—but soon her life seems contaminated by a destructive force…

It’s the summer of 1914, just before the beginning of the First World War. Elsa (19), a nurse with a strict Calvinist upbringing, takes a position in a remote hospital ward in the German colony of Cameroon. While the leading physician Alexander (37), with Elsa’s help, rigorously pursues his research to create a drug against narcolepsy, his wife Lydia (28) struggles to find meaning in her life. When Elsa discovers several poisoned animals in the infirmary, the commander of the nearest police force begins to investigate the case with brutal methods. The irruption of violence causes the already fragile structure of the infirmary to collapse and brings repressed desires to the surface, which plunges Elsa’s ordered world view into chaos.

The graduation film DIE EINZELTEILE DER LIEBE (directed and written by Miriam Bliese, cinematography by Markus Koob, and produced by Clemens Köstlin) will be released in German cinemas on 22 August with the help of Arsenal Filmverleih!

The film, which celebrated its world premiere at this year’s Berlinale, will be screened in the following cinemas: 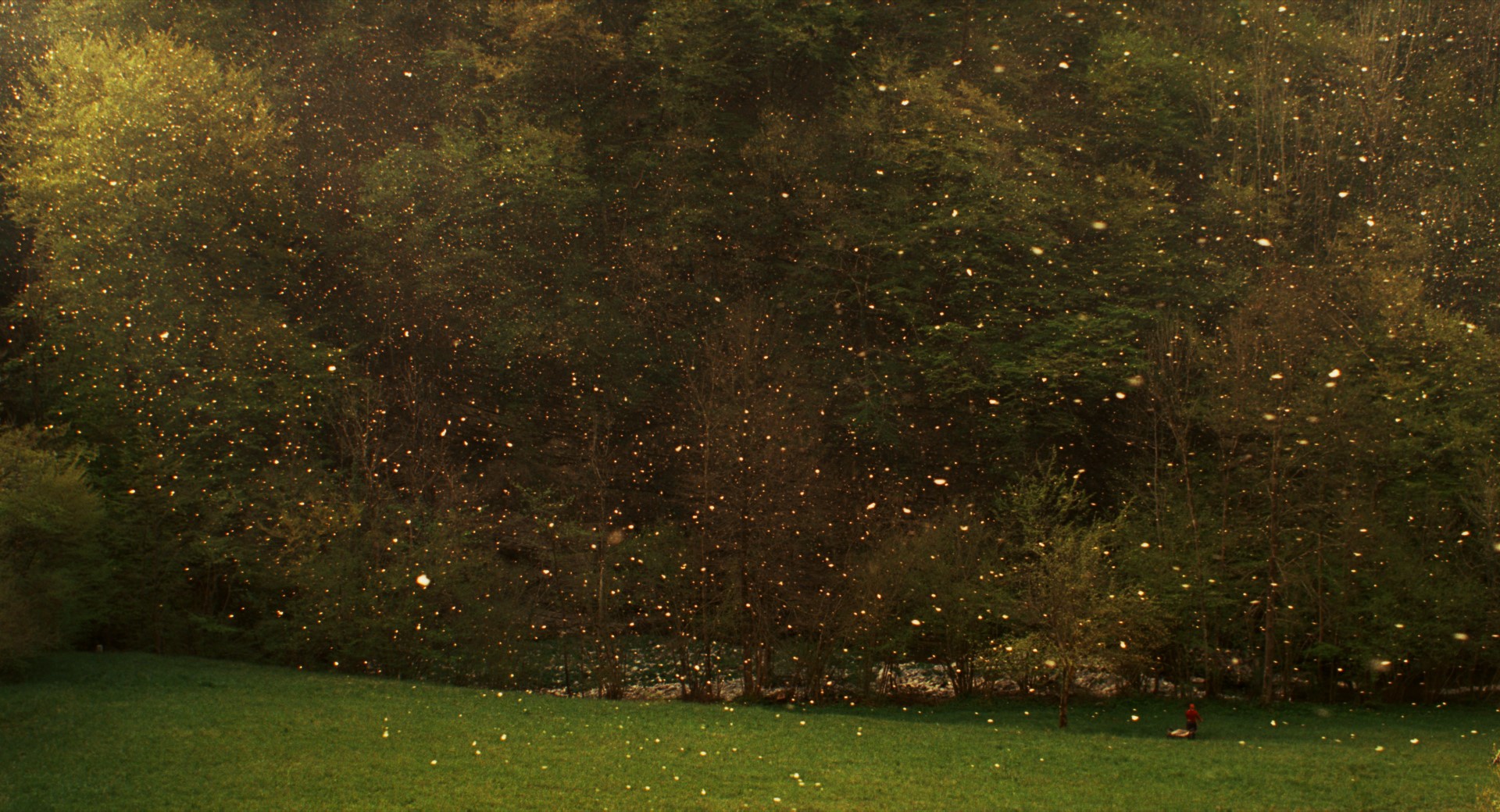 We are pleased to announce that Gregor Bozic‘s graduation film STORIES FROM THE CHESTNUT WOODS will celebrate its world premiere at the renowned Toronto International Film Festival (TIFF) in the Discovery section.

The film is a fairytale that takes place in the post-war period on the Yugoslavian-Italian border and explores the themes of new beginnings and transience.

STORIES FROM THE CHESTNUT WOODS is a Slovenian-Italian-German co-production by Nosorogi, Transmedia Production, RTV Slovenia, and the DFFB.