The 54th International Hofer Film Festival has come to an end, and once again there were many offerings from the DFFB. “Home of Films” is the motto of the festival, and it describes the success of our students and alumni well.

Two of our student films celebrated their world premiere at this festival:

LEIB (D/S: Marijana Verhoef, C: Leyla Hoppe, P: Elena Zurbuch & Elisabeth Köller) celebrated its German premiere in Hof. The film tells the story of a mysterious creature who, as a farmhand, appears in the life of an old widower to help her on her farm. However, when the creature begins to develop human feelings, their lives take a different turn.

DFFB alumna and producer Lena Vurma was awarded the VGF’s highest-endowed German prize for young producers, the VGF Young Producer Award, worth 60,000 euros, for the production of the feature film ADVENTURES OF A MATHEMATICIAN.

And last but not least, director Emily Atef, also an alumna of the DFFB, was awarded the Hans-Vogt Film Prize from the city of Rehau, endowed with 5000 Euros. This prize is awarded to filmmakers whose works are distinguished by their quality and significance and that use film music in a unique way.

We are thrilled and warmly congratulate each of them! 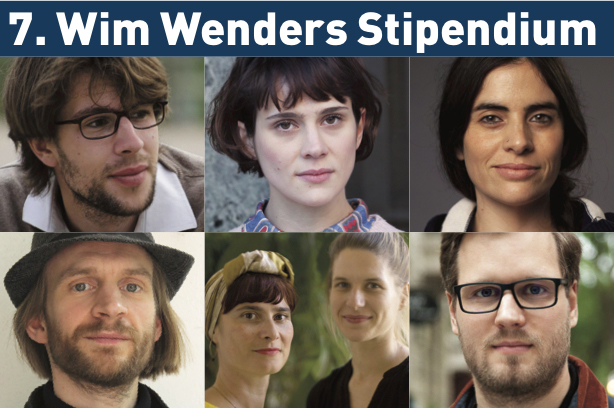 This year the Wim Wenders Scholarship was awarded for the 7th time by the Film- und Medienstiftung NRW and the Düsseldorf Wim Wenders Foundation. The renowned scholarship assists young filmmakers who endeavour to tell their stories in new ways and to develop their projects independently. To this end, the scholarship holders provide a total of 100,000 euros. In selecting the projects to be funded, special attention was paid to originality and to a strong visual concept.
Six projects were selected for funding from a total of 33 applications. Among the successful applicants is a project by two alumni of the DFFB: Eliza Petkova and Constanze Schmitt received a scholarship of 10,000 euros for their film STILLE BEOBACHTER. What is special about this project is that it tells the story of animals observing people, and not the other way around, which gives us an insight into how animals view us humans.
The awardees will stay in contact with each other and, above all, with the jury and Wim Wenders through regular colloquia to communicate their project’s progress and to support one another in this development phase.
Wim Wenders concludes by explaining the film industry and the current situation: “I’m delighted that we are using the scholarship to give these filmmakers the time and support they need to develop their projects. Especially given these difficult times for cinema, a medium so closely linked to social interaction. More than ever, cinema needs new forms and certainly other forms of presentation to strengthen the medium’s collective experience.”
Our warmest congratulations go to Eliza and Constanze—we are very excited about this opportunity to develop your project! 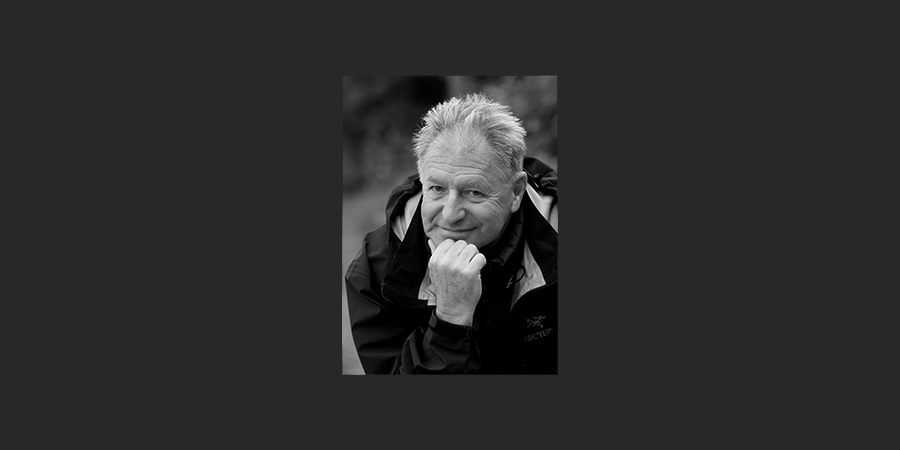 It is with a heavy heart that the DFFB says goodbye to its alumnus and former lecturer David Slama. The filmmaker died on October 15 at the age of 74.

After studying with Michael Ballhaus and Peter Stein at the DFFB in Berlin, David Slama worked as a cinematographer on more than 80 feature and television films, collaborating with Luc Bondy, Reinhard Hauff, Harun Farocki, and Martin Scorsese, among others. He is rightly considered one of the most important cinematographers in German-language film.

His enthusiasm for filmmaking and his great commitment to young filmmakers will be sorely missed.