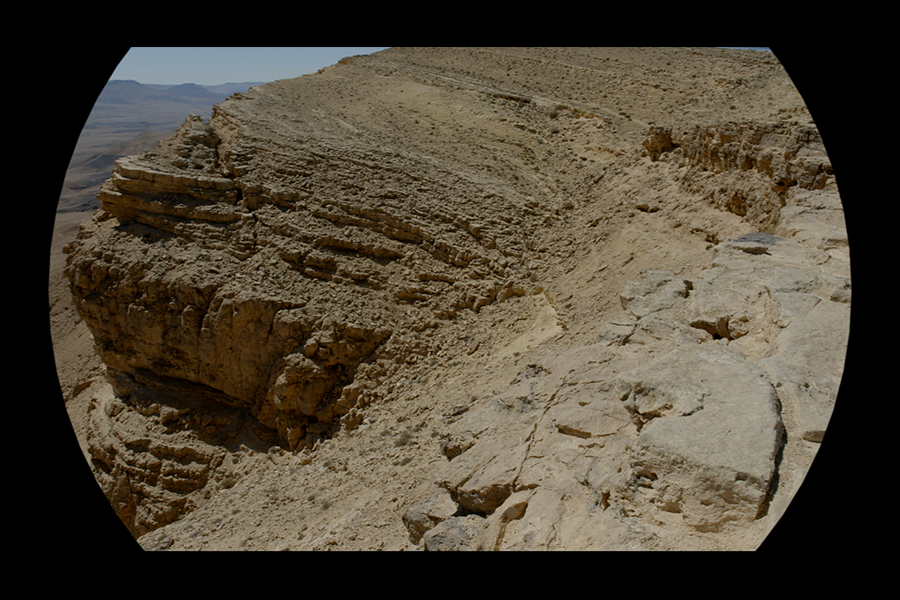 On some pale blue dot in the Milky Way Galaxy – every day – bread is made – you will see how! 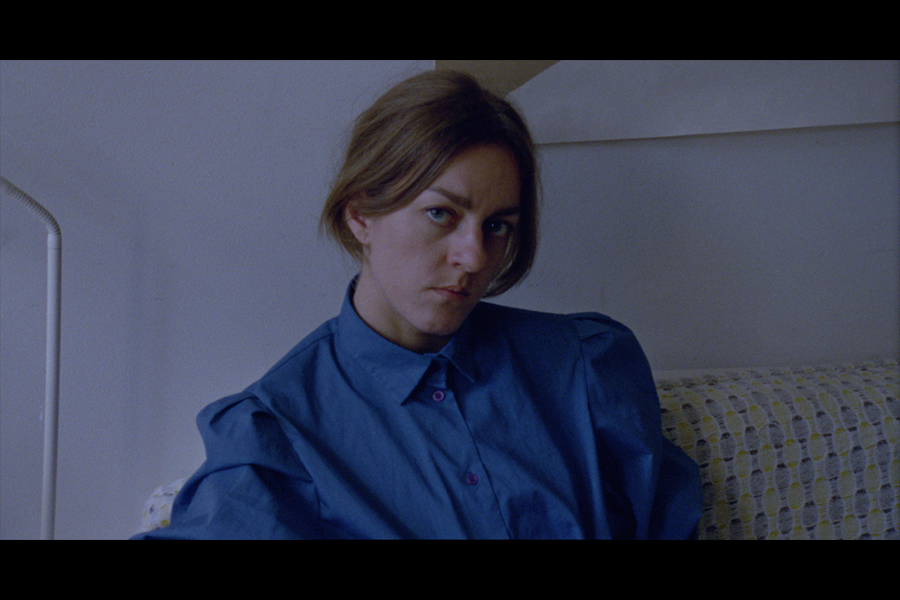 It’s the 23rd of June 2016. In the UK, a critical referendum is well underway, and across the Atlantic, an ominous American presidential campaign is gathering force. In Sweden, news broadcasting is carrying on as usual. In Germany, however, an identical, yet distorted, news broadcast is simultaneously being constructed by the citizens themselves. In the height of the Berlin summer, the Zeit der Unruhe starts to unfold. 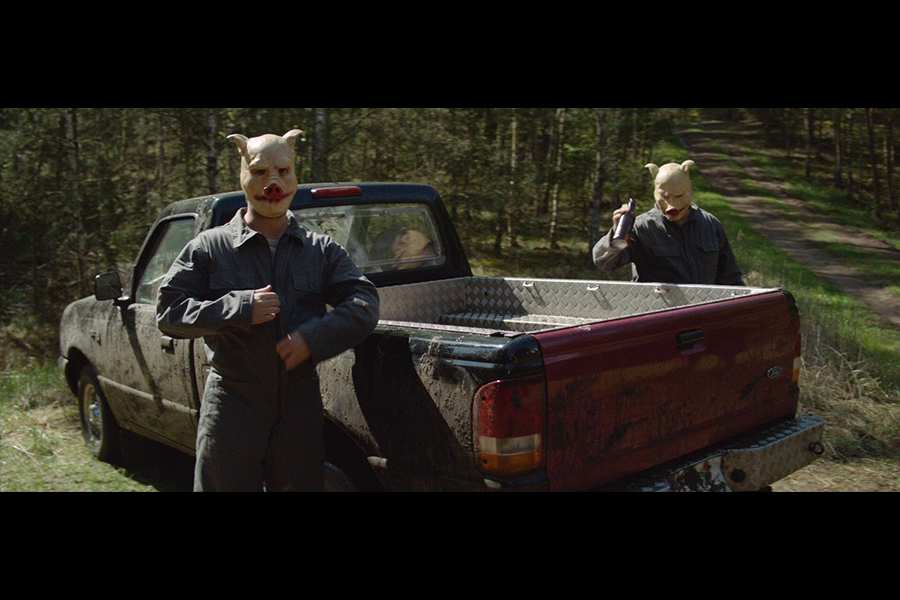 CHAOS is a story about greed and time. It’s a deconstruction of known genres and form.

“There are only a handful of stories that we filmmakers tell over and over again. Therefore, as a director, I am always on the lookout for other forms to tell. For a long time, I wanted to create a film that can be seen both forward and backward and only unfolds completely when seen several times. CHAOS is our attempt to understand time differently and question its linearity. My DOP, Lukas Eylandt, and I wanted to shoot a genre film for a long time and saw this as an opportunity to deconstruct film genres, tell a bank robbery without ever seeing it and mix fairy tales with gangster noir.” – Samuel Auer 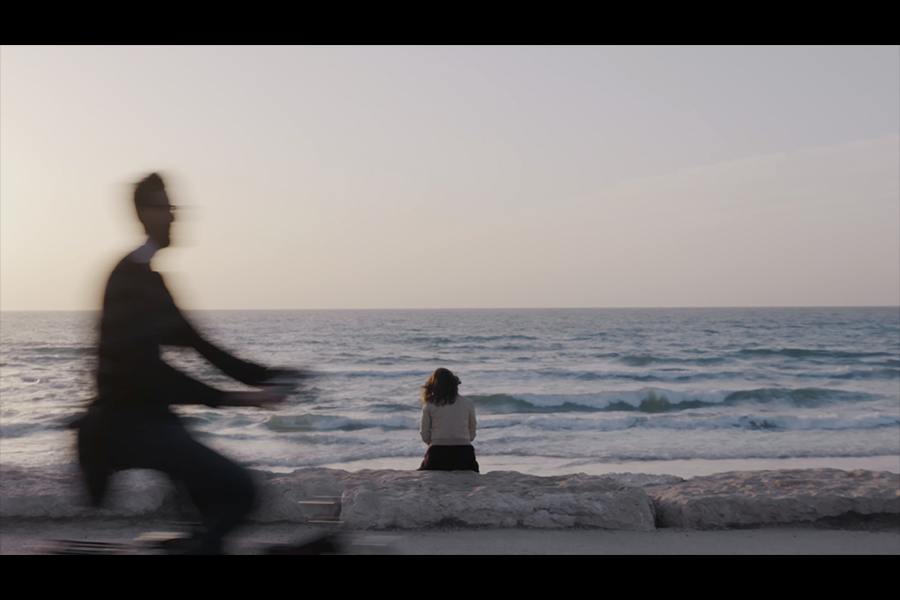 EXIT is a film about two women who left the ultra-orthodox community. Sara Murray became ultra-orthodox at the age of 17 when she moved to Israel from the US and met her future husband. She lived a strongly religious and dedicated life until she couldn’t handle the rigidness of her faith anymore. Leaving the ultra-othodox world, she lost all her children who she can now only meet 2 hours a week in a day care center watched by Rabbinical social workers. 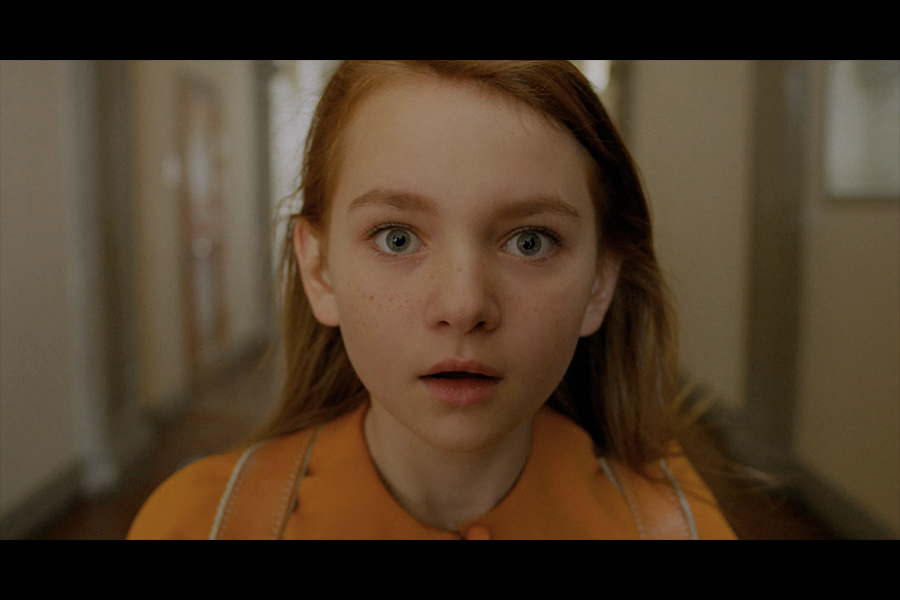 Thirteen- year-old LIA is in love with the fourteen year-old, perfect, Adam and actually there is no problem at all. Adam is cute, super intellectual, sporty and is interested only in her. Why, she does not know. Something’s very wrong with her, or at least she seems to think so. When Adams parents give the two tickets to their favorite opera and insist that Lias parents come along, troubles begin. Although lovely and warm, Lias parents are animals! Lia is convinced that Adam will separate from her as soon as he finds out. And so Lia just rents new parents. They are perfect just like Adam, or at least she seems to think so. 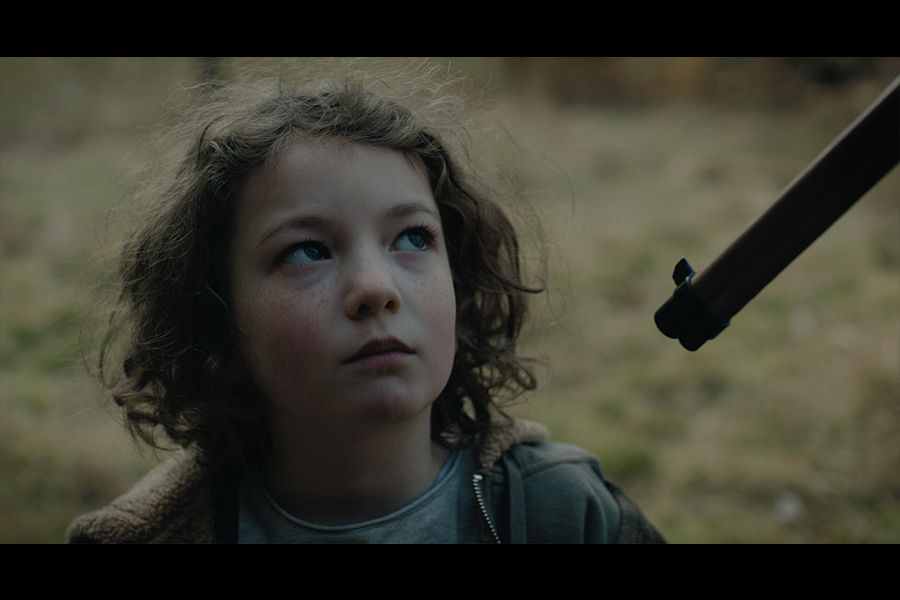 From a playground opposite a dark, mystical forest, a young girl peers between the trees in search of the spirit of her recently deceased mother. Feeling a sudden force of attraction, she wanders out alone hoping to find solace. Within, she communicates with the surrounding nature while slowly bringing it to life. She exceeds the borders of reality, making her way into the supernatural. Deep into the forest she finds comfort in an old tree, and by laying down next to it, she feels the warmth of her mother. 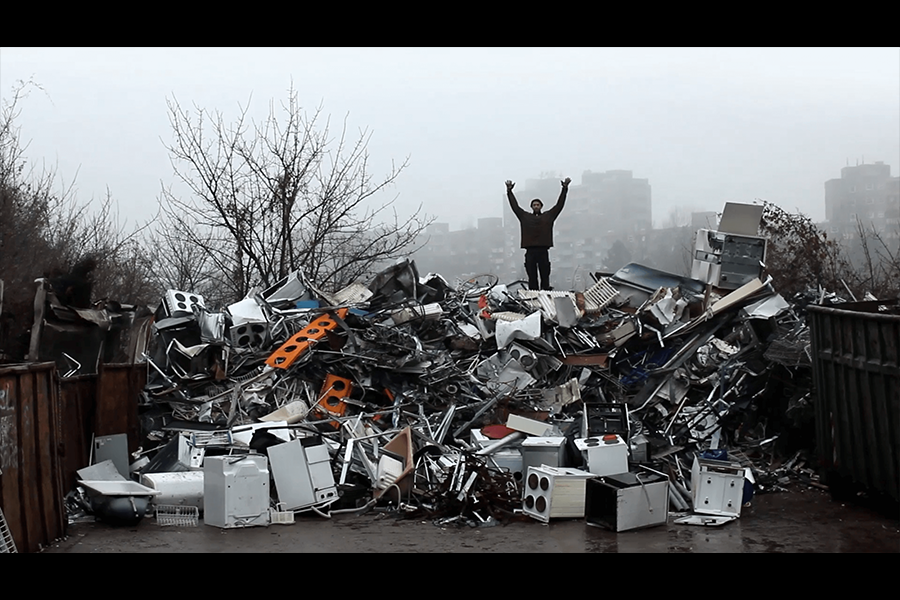 LUCKY FELLOW is a brief portrait of the Berlin-based artist Kolja Kugler who builds sculptures and robots out of trash. 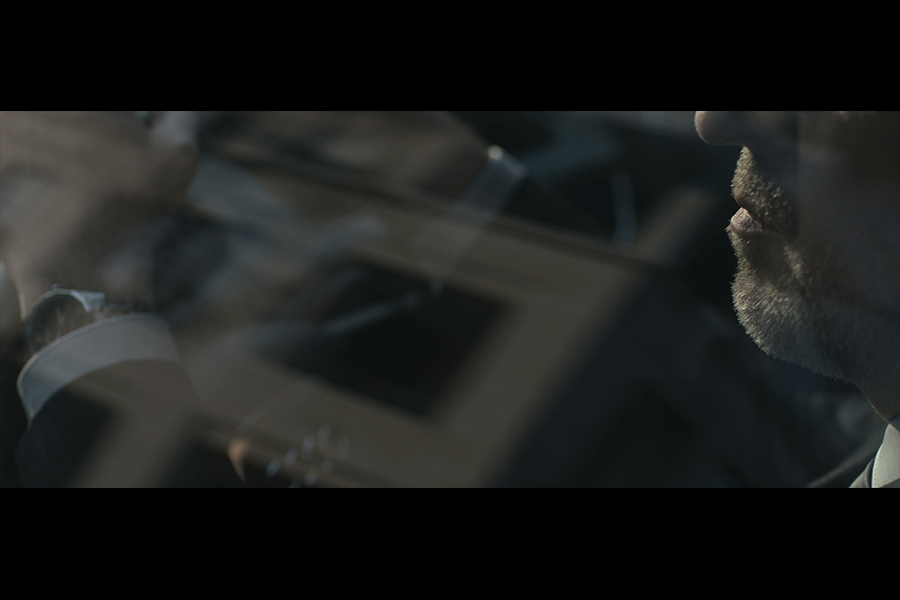 Where to go if not to work? One morning, on a parking place somewhere in Germany, a man decides not to leave his car, but to flee into the woods. Hunted by the longing to break out and on the search for something real, natural, he starts a fantastic journey through the forest. A surrealistic film of six episodes about a man daring to step out of society to find less of “nature” but more of himself.