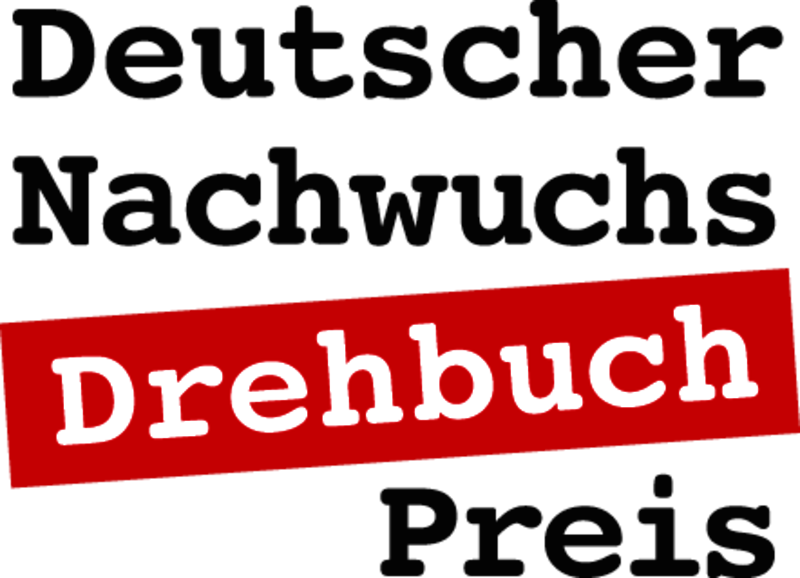 On June 7, 2019, DFFB screenwriting student Mireya Heider de Jahnsen won the first Deutschen Nachwuchs-Drehbuchpreis from Up & Coming for her screenplay LOST LUGGAGE. The award comes with €2,000 in prize money provided by the Federal Ministry of Education and Research (BMBF) and by an author sponsorship. The Verband Deutscher Drehbuchautoren (VDD) (Association of German Screenwriters) also donated a one-year junior membership.

LOST LUGGAGE: “A disaster film without a disaster by Mireya Heider de Jahnsen.”

…or a film without an on-screen disaster. In her feature-length screenplay, Heider de Jahnsen tells the story of two sisters who both work for the same airline, until one of them fails to return home. In the hereafter of the plane crash, the survivors are left to face their devastation. The jurors noted, “The reader is very close to the characters, moving through the different layers of their psyches. The young screenwriter’s observation powers are enormous. Tonight, she is receiving the first German Screenplay Award for Emerging Screenwriters to help her continue to develop her unique cinematic perspective.”

We warmly congratulate Mireya on her award!