We are pleased to announce that three DFFB films will be screened at the most important festivals in January :

DFFB Alumni Anna Koch and Julia Lemke will also have their debut movie GLITZER & STAUB screend in the documantary competition and the debut movie GIRAFFE by Alumna Anna Sofie Hartmann in the Watchlist section.

Next up is the 49th Internationalem Filmfestival Rotterdam (IFFR), which takes place during 22 January–2 February, 2020. IFFR is one of the most important film festivals in Europe and the largest in Holland. In the Bright Future Competition, the film SEBASTIAN SPRINGT ÜBER GELÄNDER (director/screenwriter: Ceylan Ataman-Checa; cinematographer: Albrecht von Grünhagen; producer: Jörg Daniel, Övünc Güvenisik, Simona Kostova, Ceylan Ataman-Checa) will have its world premiere.

We warmly congratulate all the film teams. We are already looking forward to the new decade, which could not have started in a better way! 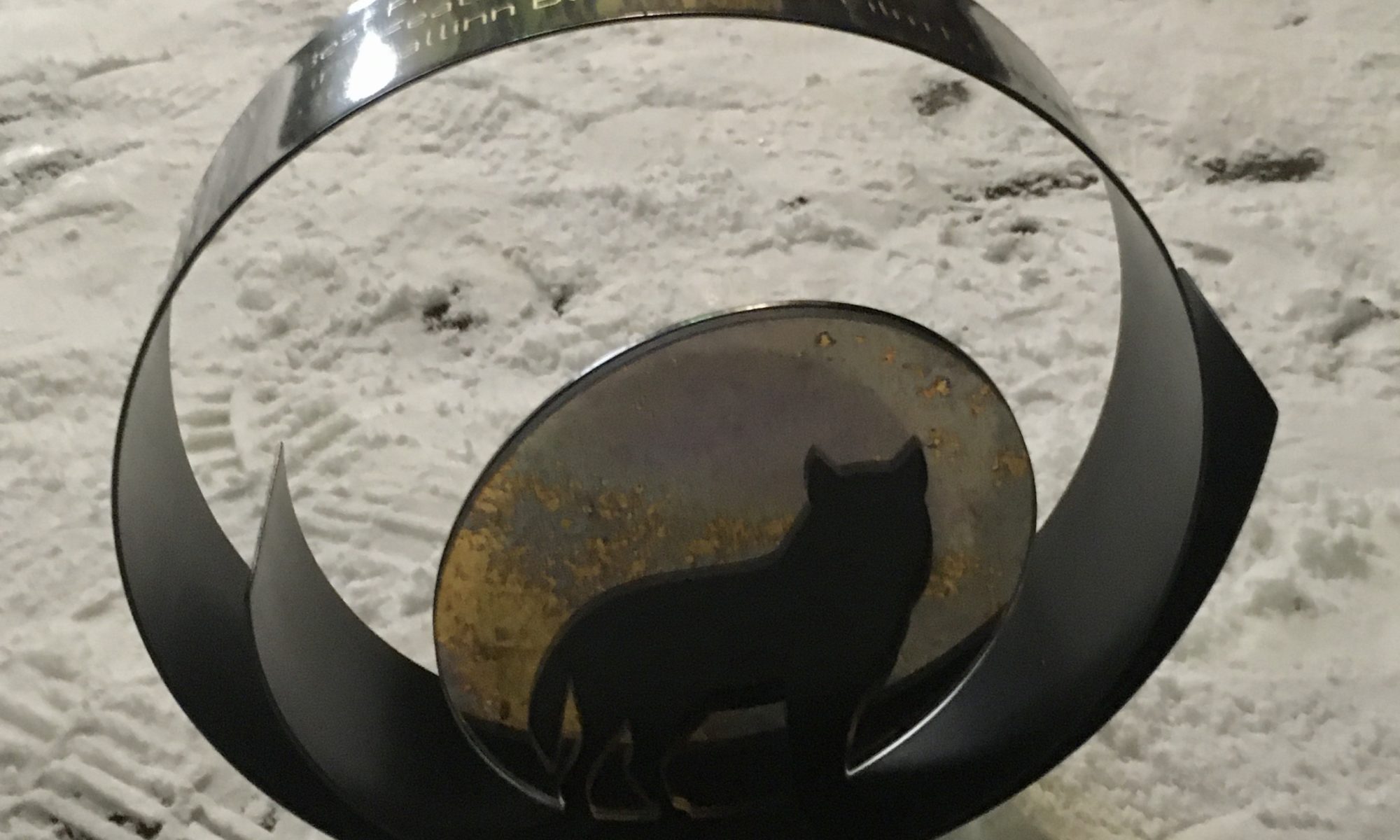 At the Tallinn Black Nights Film Festival, DFFB alumnus and director Gregor Božič won the award for the best first feature film with his graduation film STORIES FROM THE CHESTNUT WOODS!

The jury statement: In times of new formats, platforms and rush rhythm, it is so great to give this award to a film that holds the old torch of cinema itself. With powerful sense of reality with magic, poetry and cruelty; this tale stands for the dignity of waiting for death while life passes by in such a strong way. Beautifully shot and edited, with a great sense of communion with the people, landscape, environment and the topic. It was like enjoying a nice and humble meal from the countryside: the film left us the taste of chestnuts.

The award came with a €5000 prize, which will be divided between the director and the film‘s producer Marina Gumzi.

We warmly congratulate Gregor and the whole team!