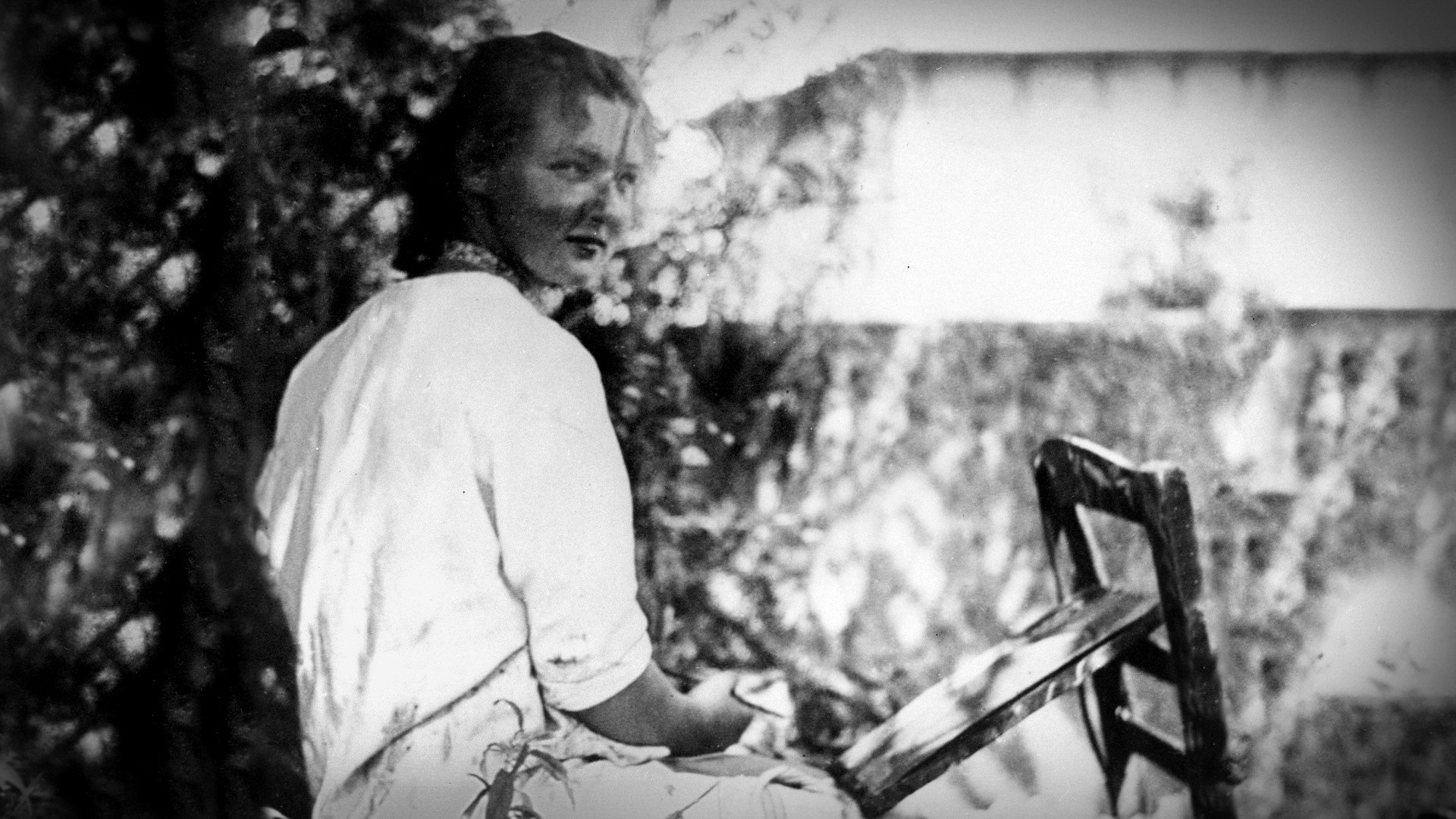 Shortly after WWII, over 1000 paintings were found in a basement in southern France. The paintings were created by a Young-Jewish woman called Charlotte Salomon. She painted her extraordinary life story in a unique creation named: “Life? Or Theater?” ‘Death & the Maiden’ unravels the story behind the creation. ‘Death & The Maiden’ Is a private journey into the heart of Charlotte Salomon, a sensitive and gifted young woman who lived in one of the darkest times in history. What makes her life a true symbol is something more than its universality, for in her pictures and words is something universally human; a lonely, painful and sincere struggle to hold on to life and embrace it with love.