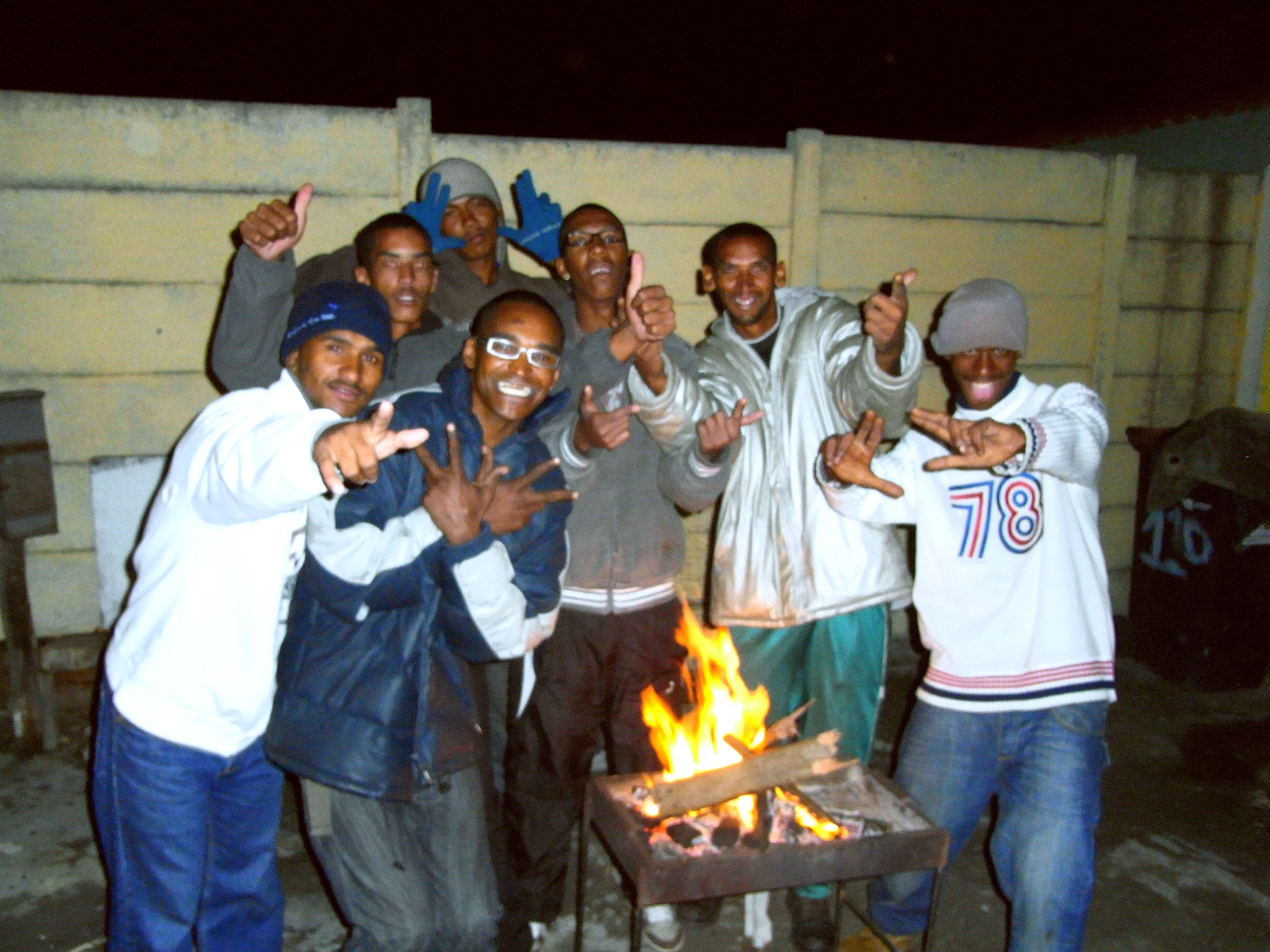 In Cape Town, South Africa, one of the world's most violent and unequal societies, a young white film student sets out with his cameraman, leaving the comfort of his protected neighbourhood. He wants to make a Gangster Film, with real gangsters. After a lengthy search for a suitably 'cinematic' character, he finds the perfect gang and settles into their everyday rhythm. The reality soon catches up and the claustrophobic gangster life doesn’t exactly fit to the expectations. 20 year after the first democratic election, South Africa remains a deeply divided society, one in which dialogue and understanding seem impossible, out of reach. It is a film between fiction and reality, where real truths are revealed and fiction stops being fiction, and when it stops mattering.